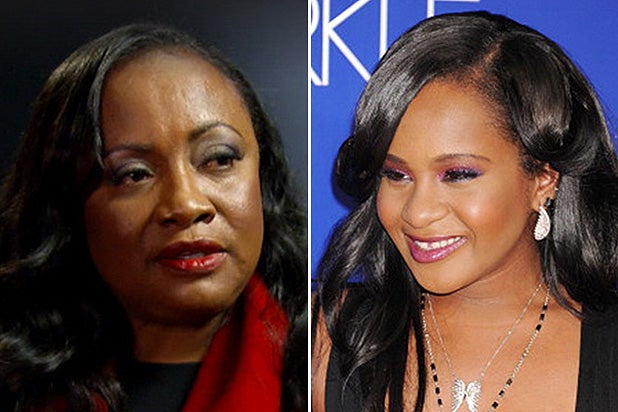 The aunt of Bobbi Kristina Brown — the ill-fated daughter of Whitney Houston and Bobby Brown who died in July at age 22 — has spoken out for the first time since her niece’s death.

In an interview with Entertainment Tonight, set to air on Monday, Houston said that she knew Bobbi Kristina was troubled, but was “too late” in getting help for her.

“When we really found out that Krissy was in trouble, we were really making plans to do something about it,” Houston said, “but it came too late.”

Houston noted that she had hoped to check Brown into a rehab facility in Georgia.

Brown, then 21, was found face-down and unresponsive in the bathtub of her Georgia home on January 31, dying after clinging to life for half a year.

Brown’s boyfriend, Nick Gordon, has been accused of being physically abusive and giving her a “toxic cocktail” in the period leading up to the bathtub incident. Gordon’s attorney has denied the allegations, which appear in a lawsuit filed by Brown’s conservator Bedelia C. Hargrove.

Watch the video of Houston’s interview below: