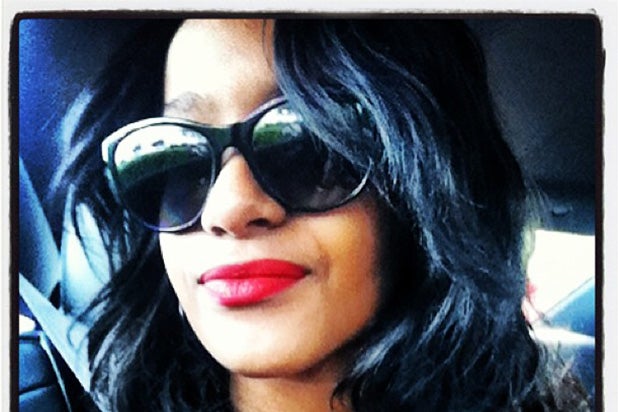 Bobbi Kristina Brown, the troubled daughter of Whitney Houston and Bobby Brown, is showing improvement in her medical condition, according to ‘s attorney — but it will be some time before the 22-year-old’s ultimate condition is known, the lawyer cautioned.

“Bobbi Kristina’s condition has changed since moving from Emory University Hospital and there has been improvement. Doctors have indicated that she will have a long life,” Brown’s attorney, Christopher Brown, told TheWrap in a statement Monday. “However, Bobbi Kristina is presently embarking on a rehabilitation process and the quality of her life will not be known for years to come.”

The attorney’s statement came after Bobby Brown made headlines during a Saturday concert in Grand Prairie, Texas, when he asserted, “Bobbi is awake. She’s watching me.”

The younger Brown was found face-down and unresponsive in the bathtub at her Georgia home on Jan. 31, and was placed on life support. Bobbi Kristina was recently transferred from Emory University Hospital to an undisclosed facility for rehabilitation.

While and his attorney have stated that Bobbi Kristina has shown improvement, multiple outlets, including People, cited family sources on Monday as saying that her condition has not changed.

Nonetheless, ‘s wife, Alicia Etheredge-Brown, also said in a statement Monday that her husband is “encouraged by the steps” that his daughter has taken since her January hospitalization.

“My husband made an attempt to correct the negative comments he must endure on a daily basis from both family and the public regarding his daughter’s medical condition,” said Etheredge-Brown, who noted that was “in an emotional state” when he made the surprising announcement in Texas. “He is encouraged by the steps that Bobbi Kristina has made since her hospitalization on January 31, 2015. She has made it out of ICU, opened her eyes, and started a rehabilitation that will be long and hard.”

“We thank everyone that supports Bobbi Kristina and God is hearing our prayers,” added.

Jordan Chariton contributed to this report.