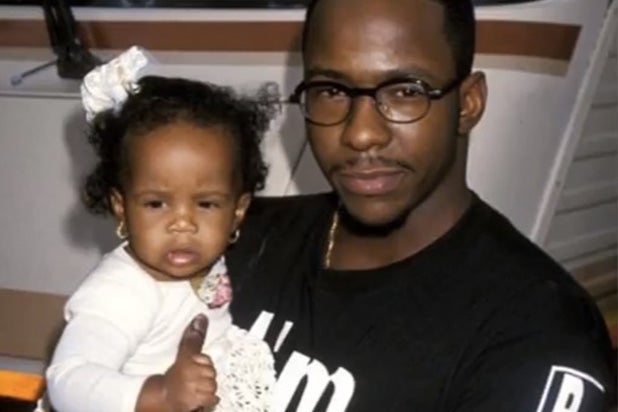 Under the agreement, Brown and Houston will both be responsible for Bobbi Kristina’s care and medical needs.

Bobbi Kristina, the 22-year-old daughter of Bobby Brown and Houston, was found face-down and unresponsive in the bathtub of her Georgia home on Jan. 31. Rushed to the hospital, she was placed in a medically induced coma. She was reportedly moved to a rehabilitation facility in March.

According to her grandmother, Cissy Houston, Brown suffers from global irreversible brain damage.

The New York Daily News reported in late April that Brown had filed for guardianship.

In a statement at the time, Cissy Houston’s attorney David Long-Daniels said, “This is a family matter involving sensitive information. We hope to resolve this in a manner that is respectful of Bobbi Kristina’s sensitive health information.”

The attorney added, “The Houston family has always looked out for the best interest of Bobbi Kristina Brown. The family has done so all her life and will continue to do so. We trust that others have the same objective.”

Last month, Bobby Brown shocked attendees at a concert in Texas by declaring, “Bobbi is awake. She’s watching me.” However, Cissy Houston subsequently stated a much bleaker assessment, and Brown’s attorney released a statement clarifying Bobbi Kristina’s condition, saying, “the quality of her life will not be known for years to come.”