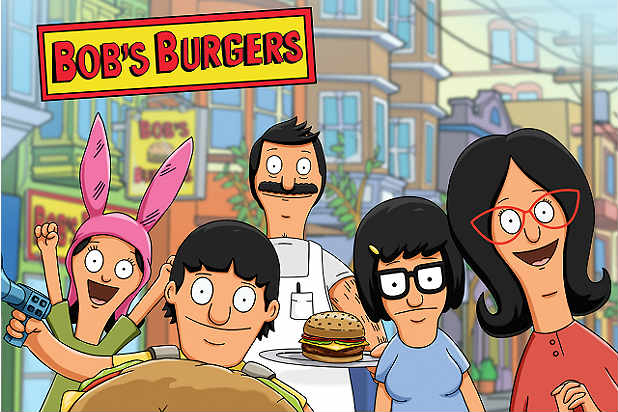 “Bob’s Burgers” has been renewed for a fifth season, before the fourth even begins.

Fox entertainment chairman announced Thursday that he has ordered 22 episodes of the animated series.

“‘Bob’s Burgers’ is one of those rare finds that just continues to outdo itself, creatively,” he said Reilly. “The show has become a key member of our Sunday Animation Domination family, and we’re looking forward to attracting new fans with another season.”