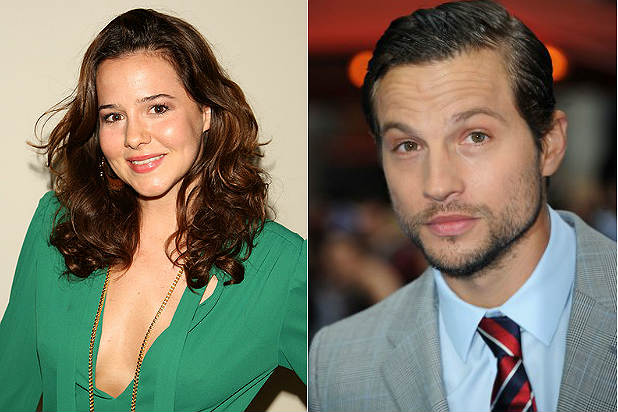 Phil Hay and Matt Manfredi wrote the script, which stars Marshall-Green (“Prometheus”) as a man faced with mounting evidence that something sinister has taken hold of his ex-wife, who is hosting a dinner party that harbors a terrifying agenda.

Delfino will play a UCLA professor in the movie, which Hay and Manfredi are expected to produce with Martha Griffin and XYZ Films. Production is scheduled to start this month.

Kusama is the talented director behind “Girlfight,” “Aeon Flux” and “Jennifer’s Body.”