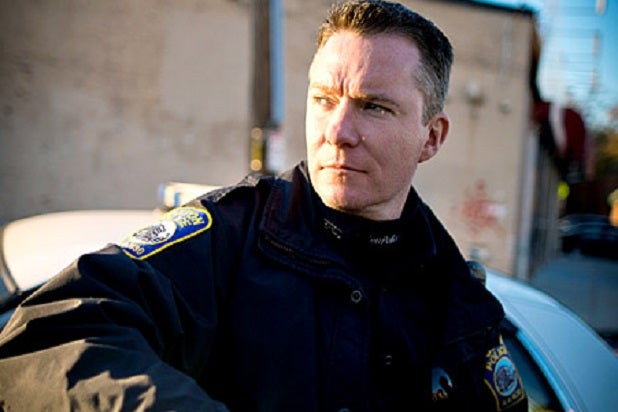 A Boston police officer who was featured on the TNT reality series “Boston’s Finest” has died, TNT told TheWrap on Friday.

“We stand with the men and women of the Boston Police Department, and send heartfelt condolences to family, friends and fellow officers,” TNT said in a statement regarding the death of Officer Pat Rogers.

CNN reported Thursday that Rogers died of a suspected suicide. While the Boston Police Department did not confirm the specifics of  Rogers’ death, CNN, citing a police source, said that the investigation suggested that Rogers took his own life.

Rogers appeared on the first season of the series, which chronicles the daily operations of the department.

The department did acknowledge that is is investigating “an unfortunate death” among its ranks.

Donnie Wahlberg, an executive producer on the series, tweeted about Rogers’ death: “I am so deeply saddened tonight,” Wahlberg wrote. “My thoughts and prayers go out to a fallen brother of The Boston Police Dept.”