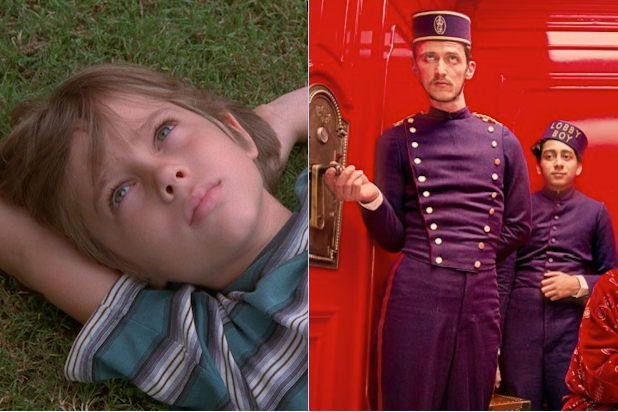 While “Boyhood” was favored in the drama category, “Birdman” was a slight favorite over “Budapest” for comedy, though the fact that “Birdman” was not nominated for its editing by the Academy did show a potential weakness among editors.

“Citizenfour” won the documentary award, while “The Lego Movie” was named the best-edited animated feature.

In the television categories, the editors honored the half-hour series “Veep,” the one-hour series “True Detective” and “Sherlock: His Last Vow,” the HBO movie “The Normal Heart” and the non-scripted series “Anthony Bourdain Parts Unknown.”

Since 2000, all but three of the 15 Oscar winners for film editing have first won the ACE/Eddie. One exception was last year, when “Gravity” won the Oscar but “Captain Phillips” and “American Hustle” won the Eddies.