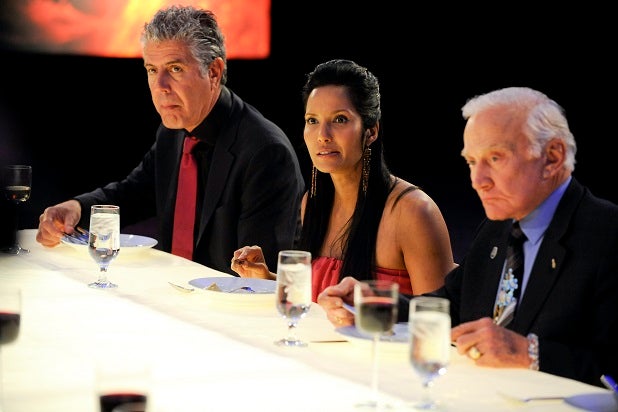 The next wave comes to a simmer — and TV sets — in fall 2015. Meanwhile, its open casting call for talent kicks off on Feb. 3 in Nashville and Seattle.

A day later, Part 2 of the three-part Season 12 finale from Mexico will air. On it, the remaining three chefs take a surprise visit to the lush organic farm, Purisima de Jalpa on the outskirts of San Miguel de Allende, Mexico, that supplies the top restaurants in the region, Bravo said. For their Quickfire Challenge, the chefs must create two dishes with chocolate: one sweet and one savory.

In the last Elimination Challenge before the Season 12 finale, the final three chefs create a six-course progressive menu, with each dish highlighting one different Mexican ingredient. However, tensions flare when one chef gets the short end of the stick, the NBCUniversal Cable Entertainment channel continued.

Also Read: ‘Restaurant Startup’ Host Tim Love Says the Business Is the ‘Sexiest and Crappiest Investment on the Planet’