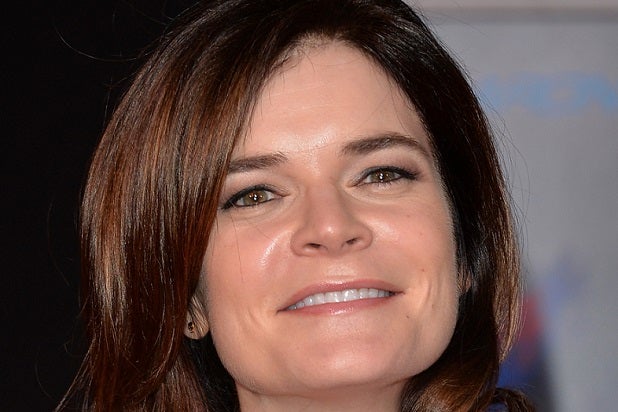 Brandt, who portrayed purple-clad kleptomaniac Marie Schrader on AMC’s “Breaking Bad,” has signed on for the second season of the Showtime drama “Masters of Sex.”

In a recurring role, Brandt will play the new secretary to Michael Sheen‘s Dr. William Masters.

The second season of “Masters of Sex,” which has also signed on “True Jackson, VP” star Keke Palmer, begins production in Los Angeles this month.

Brandt most recently starred in NBC’s “The Michael J. Fox Show,” which was pulled from the network’s schedule during its freshman season last month.