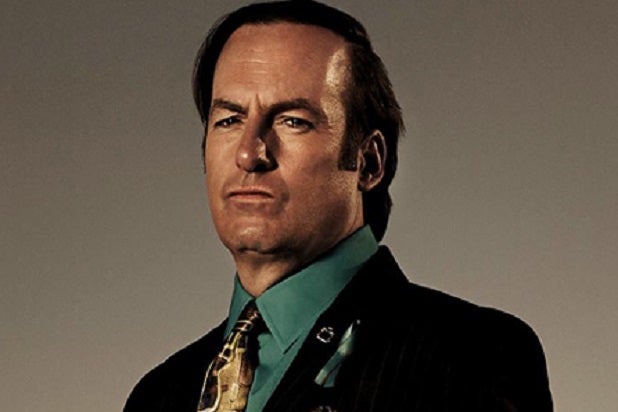 The upcoming sequel to “Breaking Bad,” “Better Call Saul,” will be a drama — but there will still be plenty of laughs.

According to Stillerman, the writers are “just starting to break story,” but “Breaking Bad” creator Vince Gilligan is excited about the prospect of rethinking the traditional boundaries of a drama.

“You know, taking an inherently funny character and surprising people in both directions,” Stillerman said. “It’s an hour show, it will be a drama, but it will also be very funny, as Bob’s character was on that show.”

Should anyone wonder whether funnyman Odenkirk is up to the task of a drama — even a very funny one — Stillerman cited Odenkirk’s performance in the recent film “Nebraska.”

“I think we were all blown away when we saw his work in ‘Nebraska,’ because we all knew he was a great actor, [but] Bob is in the movie in a very, very uncharacteristic role … nothing comedic about it. And not only does he hold his own, he’s really terrific. He’s got a lot of depth and a lot of real acting chops. It’s gonna be fun to see what these guys come up with, to stretch the boundaries of what it means to be a drama.”

Stay tuned for TheWrap’s full interview with Collier and Stillerman.