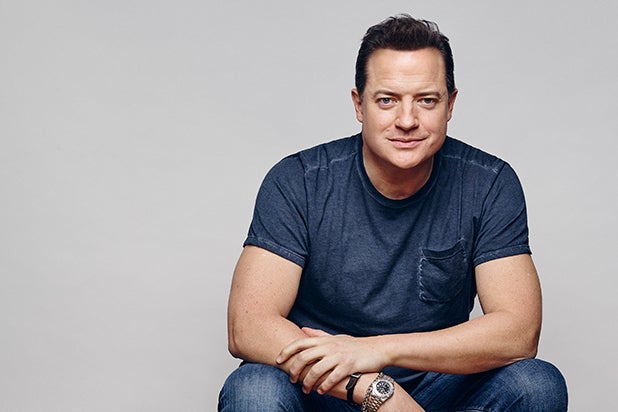 Brendan Fraser’s entry into regular TV work will have to wait a little longer.

“George of the Jungle” star Fraser has bowed out of the upcoming TNT pilot “Legends,” which would have marked his first starring turn on a TV series.

Fraser was to play Martin Odum, a deep-cover operative who has a chameleon-like ability to transform himself into a different person for each mission. The project is based on a book by spy novelist Robert Littell.

The Fox 21-produced project is being executive-produced by “Homeland” duo Howard Gordon and Alexander Cary, as well as Jeffrey Nachmanoff (“The Day After Tomorrow”) and Jonathan Levin (“Charmed”).

While Fraser, who signed on for the project in mid-October, might have decided that “Legends” wasn’t right for him; there’s still a chance that “The Mummy” star will come to the small screen in the near future. The “Dudley Do-Right” star is working on a development deal with Fox 21 for other cable projects.

“Brendan is an incredible actor  and we have wanted to work with him for a very long time,” Fox 21 president Bert Salke said. “While this particular project may not have been the right fit, we are excited to develop cable properties with him that will showcase his amazing talent.”