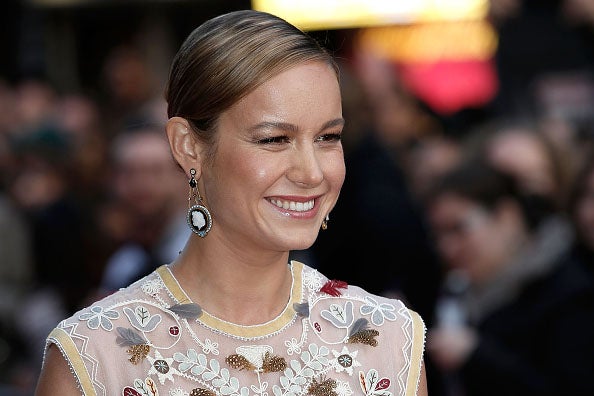 Brie Larson is set to star in an executive produce an untitled CIA drama series for Apple.

Apple has given a 10-episode straight-to-series order to the drama, which is based on the upcoming memoir by Amaryllis Fox titled “Life Undercover: Coming of Age in the CIA,” set to be published by Knopf on Oct. 15.

The series is described as “a provocative and contemporary look at a young woman’s journey in the CIA, told through the prism of her closest relationships.”

“Animal Kingdom” alum Megan Martin is in talks to write and executive produce the project.

Larson’s project is the second from Media Res ordered to series at Apple, following the tech company’s first-announced scripted original, the untitled morning show drama led by Reese Witherspoon and Jennifer Aniston. The studio also has an adaptation of the best-selling novel “Pachinko” in development for Apple’s upcoming streaming service.

The drama marks the first series regular TV role for the Oscar-winner since the Showtime series “United States of Tara,” which ran for three seasons between 2009 and 2011. The actress has since starred in films including “Short Term 12,” “Room” and “Kong: Skull Island.” Her Marvel debut, “Captain Marvel,” is set to hit theaters on March 8, followed by an appearance in the superhero team-up, “Avengers: Endgame,” in May.