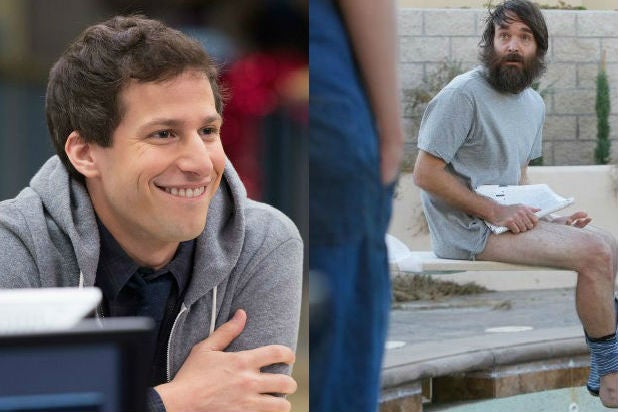 Fox has renewed “The Last Man on Earth” for a third season and “Brooklyn Nine-Nine” for a fourth season, TheWrap has learned.

“We’re so proud of these comedies. Each has its own unique voice, but they both boast terrific ensembles with stand-out characters and, of course, phenomenal writing, which are the hallmarks of all great comedies,” David Madden, president of entertainment for Fox Broadcasting Company, said. “We’d like to thank the executive producers, casts and crews of ‘Brooklyn Nine-Nine’ and ‘The Last Man on Earth’ for their tremendous work this season, and look forward to what’s in store next year.”

All-new episodes of “The Last Man on Earth” return April 3, when Carol (Kristen Schaal) is back on the campaign for repopulation with Phil (Will Forte).