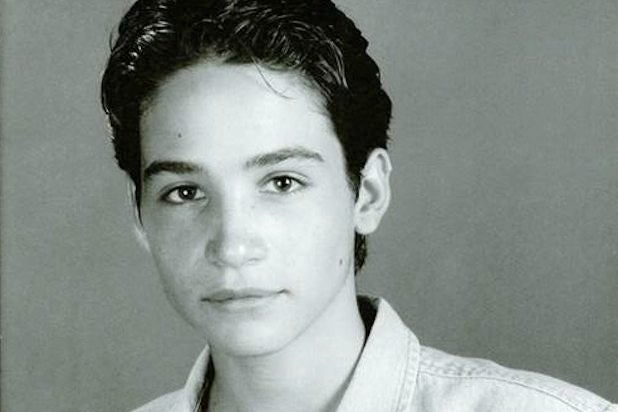 Michael Egan, the man who is suing “X-Men” director Bryan Singer for sexual abuse that allegedly occurred in 1998 and 1999, is being revealed in a newly released photo.

Egan’s lawyer, Jeff Herman, released the picture of Egan (above) at 17 — the age the plaintiff was when Singer allegedly “manipulated his power, wealth, and position in the entertainment industry to sexually abuse and exploit” him, as well as other underage boys.

The suit alleges Singer provided Egan with drugs and alcohol and flew him to Hawaii for sex on more than one occasion in 1999 where Singer continued to “anally rape” him, and claims that Egan was not the only underage boy who was abused.

The suit details abuse that allegedly began shortly after Egan was lured to parties at a house in Encino, Calif. where a high school friend lived. The house, known as the M & C Estate, was often the site of “notorious parties” where adult males allegedly preyed on young boys.

“We are very confident that Bryan will be vindicated in this absurd and defamatory lawsuit,” Singer said in a statement. “It is obvious that this case was filed in an attempt to get publicity at the time when Bryan’ s new movie is about to open in a few weeks.”