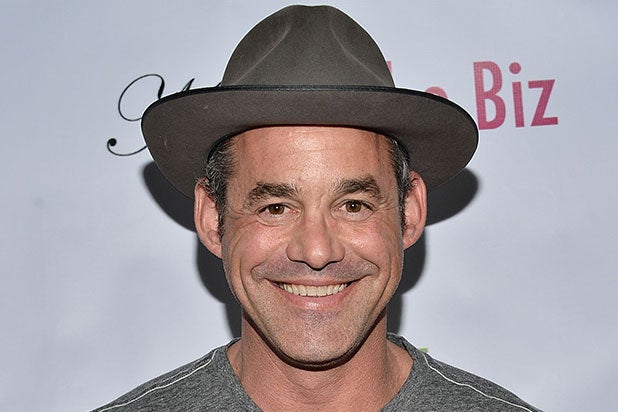 Nicholas Brendon was arrested in Saratoga Springs, New York, on Wednesday for allegedly choking his girlfriend.

Brendon is best known for his role as Xander Harris on the series “Buffy the Vampire Slayer,” which aired on the WB, predecessor to The CW.

“Around 11:30 p.m., we got called to a nice family-owned hotel in town for a reported domestic disturbance,” Bob Jillson, investigations lieutenant of the Saratoga Springs Police Department, told  PEOPLE . “We got to the room and we found a 33-year-old female there by herself, and she reported that she had been in a domestic incident with Nick, and he had subsequently left before we got there. She did not have any physical injuries that we were aware of.”

Additionally, the woman told police that she had gone to Brendon’s hotel to give him some personal belongings, and when she attempted to leave, he took her car keys and smashed her phone.

Police found Brendon a few blocks from the hotel. He faces charges of criminal mischief, obstruction of breathing and robbery in the third degree.

Both Brendon’s reps and authorities investigating the case have not yet responded to TheWrap’s request for comment.

The actor went to rehab for substance abuse, depression and alcoholism last June. A month before, he was charged with public intoxication and impairment in South Carolina. In February, he was arrested for allegedly trashing a hotel room in Florida, and was arrested again in March for the same offense at a different hotel.