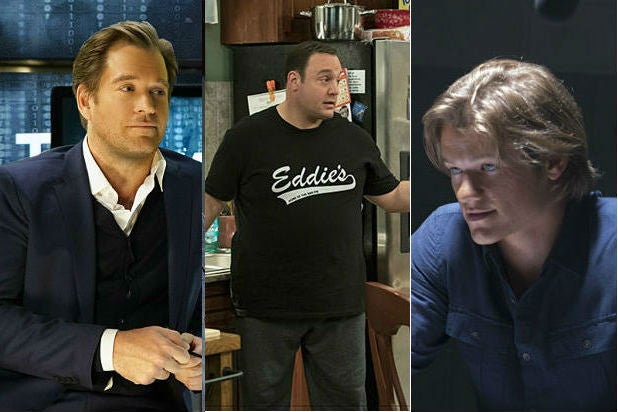 CBS renewed 16 series on Thursday, in addition to the previously announced returns of smash hits “NCIS” and “The Big Bang Theory.”

That means we’re still waiting for official word on the fates of “Elementary,” “Code Black,” “The Odd Couple,” “Criminal Minds,” “Criminal Minds: Beyond Borders,” “The Great Indoors,” “Training Day” and “Ransom” are still technically up in the air. “Doubt” and “Pure Genius” have already been canceled.

Following the passing of star Bill Paxton, it doesn’t seem possible for “Training Day” to return. Plus, CBS already moved that poor performer to Saturdays. Speaking of which, “Ransom” was always on Saturdays, and just so happens to be the lowest-rated show on the Big 4 broadcasters. You can safely pencil those two in to not come back.

CBS will finish the current television season as No. 1 in total viewers — that’s the 14th time in 15 years Leslie Moonves can make that claim. The network will announce its new fall 2017-2018 schedule during its upfront presentation on Wednesday, May 17 at Carnegie Hall in New York City.