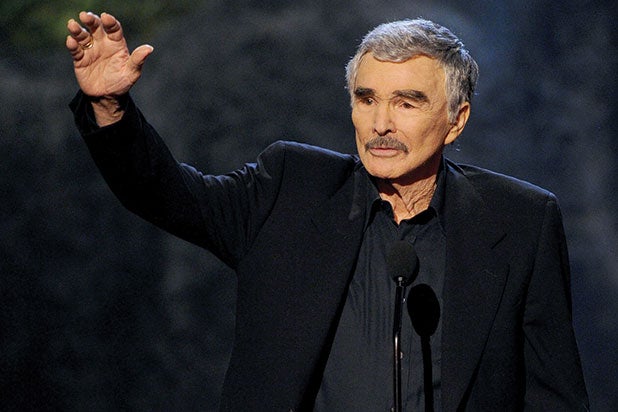 “He was young and full of himself,” the actor said of Anderson in an interview with GQ published this week.

After working on several TV series, Reynolds has shot multiple films this year and is gearing up for the release of “Shadow Fighter,” a movie about a homeless ex-boxer who finds his moral compass.

In the GQ interview, Reynolds talks about his friendship with Jon Voight, how he thought Voight’s daughter, Angelina Jolie, was beautiful from a very young age, and what he thinks about presidential candidate Donald Trump. Read them below.

See the five takeaways from his GQ interview below.

1. Reynolds will never work with Paul Thomas Anderson again
“Personality-wise, we didn’t fit … I think mostly because he was young and full of himself. Every shot we did, it was like the first time [that shot had ever been done]. I remember the first shot we did in ‘Boogie Nights,’ where I drive the car to Grauman’s Theater. After he said, ‘Isn’t that amazing?’ And I named five pictures that had the same kind of shot. It wasn’t original. But if you have to steal, steal from the best.”

2. Jon Voight is a true friend
“I’m just trying desperately to hang on to my true friends. Like Jon Voight. We laugh all the time at how stupid we are.”

3. He thought Voight’s daughter, Angelina Jolie, was “stunning” as a child
“I remember even when she was ten she was already provocative. I said to Jon one day, ‘You have big problems.’ He asked what I was talking about. I said, ‘She’s going to be unbelievably beautiful when she grows up and men are going to fall hard for her.’ He just laughed. She was stunning even as a girl.”

4. He doesn’t think much of Peter Bogdanovich’s writing
“The trouble with Peter is he’s brilliant with someone else’s writing. Not his own writing. I’m not sure what he’s up to now.”

5. Reynolds is a fan of Donald Trump
“I like him. He’s a good guy. I just don’t know how he’d deal with Russia and other countries. To be successful in business you have to be ruthless. But when you are running a country and dealing with other countries, ruthlessness doesn’t work all the time.”