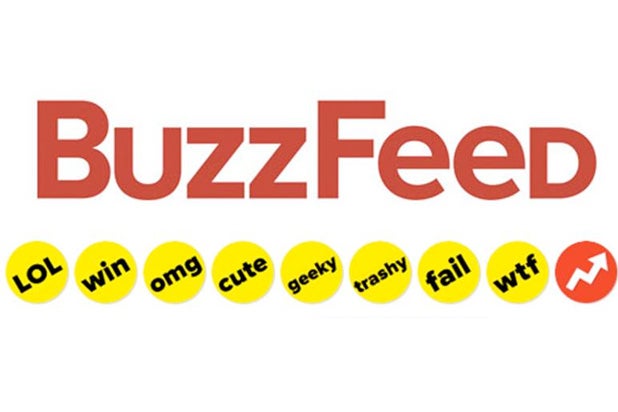 BuzzFeed is trying out a new technology to free up its reporters at the Republican National Convention.

The digital site on Sunday launched an automated chatbot for Facebook’s Messenger app that is capable of “having a limited back-and-forth” with users to gather news and information about the GOP convention, according to Poynter..

The bot will allow users to answer a series of questions related to the convention, asking users to provide photos and video of convention events or protests that the user is attending.

BuzzFeed’s newsroom staff will work with BuzzBot, communicating with reporters in the field and create a “feedback loop.”

“Getting those stories from everywhere — whether they’re from people who are at a protest or people who are on the convention floor, it’s something that nobody can do,” BuzzFeed Open Lab for Journalism, Technology and the Arts boss Amanda Hickman told Poynter. “So we started testing out ways that we could use a bot to invite people to participate in some of that coverage.”

BuzzFeed editor-in-chief Ben Smith thinks a successful bot could free up time for journalists to do other things.

“Man-on-the-street reporting is a notoriously time-consuming and unreliable form of journalism that has been practiced traditionally for many years,” Smith told Poynter. “And I think you can potentially use this to get a little more scale and get the texture of the event — getting reactions in the way that reporters always do.”