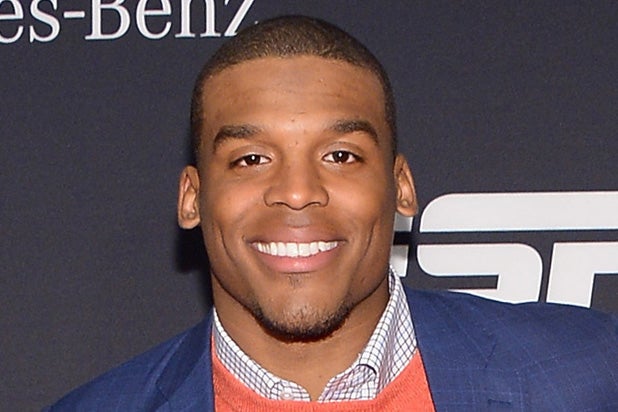 Cam Newton apologized for his “degrading and disrespectful” response to a female reporter earlier this week in a video posted on social media on Thursday.

“I understand that my word choice was extremely degrading and disrespectful to women, and to be honest that was not my intention,” Newton said in the minute-and-a-half-long video. “If you were a person to took offense to what I said, I sincerely apologize to you.”

The Carolina Panthers quarterback came under fire this week for making a joke at the expense of a female journalist asking him a question at a press conference. “It’s funny to hear a female talk about routes,” he told Charlotte Observer beat writer Jourdan Rodrigue when she asked him about wide receiver Devin Funchess.

Dannon dropped Newton from their advertising and issued a statement condemning his remark.

“It is entirely inconsistent with our commitment to fostering equality and inclusion in every workplace. It’s simply not OK to belittle anyone based on gender,” the company said. “We have shared our concerns with Cam and will no longer work with him.”

Newton said he wanted to be a better role model.

“I’m a father to two beautiful daughters,” he said in his apology. “And at their age, I try to instill in them that they can do and be anything they want to be.”

“I realize that the joke is really on me, and I’ve learned a valuable lesson from this,” Newton said, telling his young fans to learn from his mistakes: “Don’t be like me, be better than me.”

“To the reporters, to the journalists, to the moms, supermoms, to the daughters, the sisters and the women all around the world,” he said, “I sincerely apologize and hope that you can find the kindness in your heart to forgive me.”