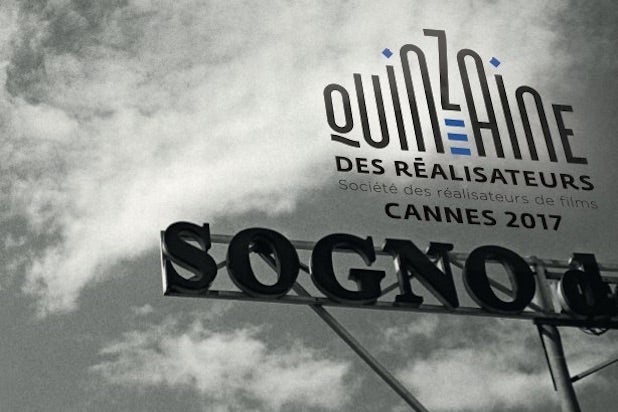 American directors Abel Ferrara, Chloe Zhao, Sean Baker and Geremy Jasper and international auteurs Bruno Dumont, Amos Gitai and Claire Denis are among the directors who will be represented in the Directors’ Fortnight section at the 2017 Cannes Film Festival.

Baker, whose last film was the iPhone-shot “Tangerine,” will be in the section with “The Florida Project,” starring Willem Dafoe.

French director Bruno Dumont, who was in the main competition at Cannes last year for “Slack Bay,” will be in the Directors’ Fortnight this year with “Jeannette, J’Enfance de Jeanne D’Arc,” a musical film about Joan of Arc.

Directors who made the cut with their first film are Roberto De Paolis with “Cuori Puri,” Rungano Nyoni with “I Am Not a Witch,” Natalia Santa with “La Defensa del Dragon,” Sonia Kronlund with “Nothingwood” and Jasper with “Patti Cake$.”

The lineup consists of 19 features and 10 shorts. Five are from French directors and five from Americans,  with seven directed by women.

The selections were announced at a press conference in Paris on Thursday morning, along with a selection of short films.

Directors’ Fortnight is a parallel section that runs concurrently with Cannes but it independent of the main festival. It typically offers adventurous films, with many of them coming from known directors who were likely in contention for slots in the main Cannes lineup.

Last year’s Directors’ Fortnight selections include Pablo Larrain’s “Neruda,” Laura Poitras’s “Risk,” Nathan Morlando’s “Mean Dreams,” Paolo Virzi’s “Like Crazy” and the Oscar nominee “My Life as a Zucchini.” Other films to play in the section in recent years include “Whiplash,” “Mustang,” “Embrace of the Serpent,” “Green Room” and “Dope.”

The Cannes Film Festival announced its official selections last week, with some additional films yet to be revealed. The other chief independent section at Cannes, International Critics’ Week, will announce its selections next Monday.