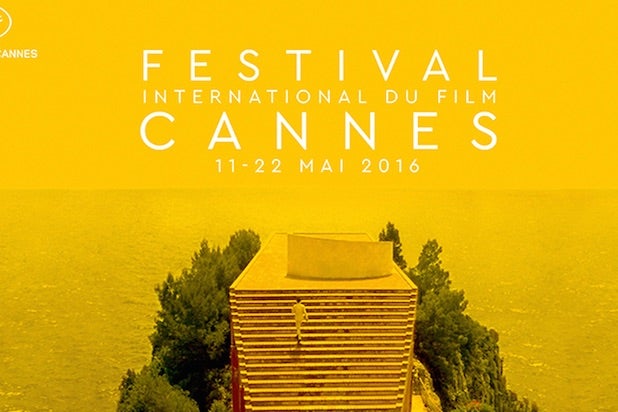 The 2016 Cannes Film Festival has added Asghar Farhadi‘s “The Salesman” to its competition lineup, and supplemented its Un Certain Regard, Midnight Screenings and Special Screenings slates with another half dozen films, Cannes organizers announced on Friday.

Iranian director Farhadi won the Oscar for Best Foreign Language Film for his 2011 drama “A Separation,” and was in the main competition at Cannes for “The Past” two years later. Berenice Bejo was named the festival’s best actress for that film.

The addition of Farhadi’s film pushes the Cannes lineup to 21 films, an unusually large number.

Two changes were made to the Un Certain Regard section: “Eshtebak” (“Clash”) by Egyptian director Mohammed Diab, which had previously been announced, was revealed as the section’s opening-night film, while “Hell or High Water” by British director David Mackenzie was added to the lineup.

This year’s Cannes Film Festival will begin on May 11 and run through May 22.