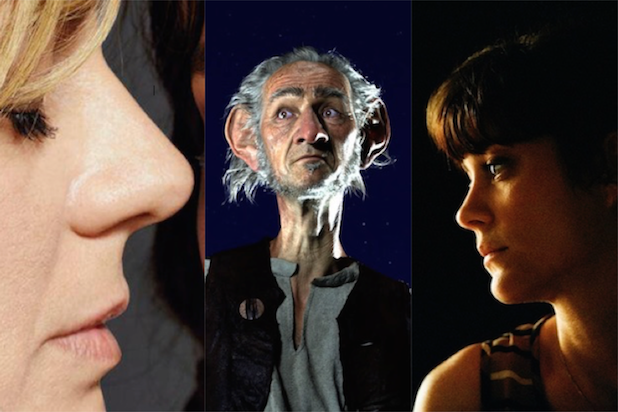 Steven Spielberg, Sean Penn, Pedro Almodovar, Xavier Dolan, Paul Verhoeven and the Dardenne brothers are among the directors who will have films at the 2016 Cannes Film Festival, Cannes organizers announced on Thursday morning in Paris.

Penn, Almodovar, Dolan, Verhoeven and the Dardennes will be represented in the main competition, vying for the Palme d’Or that will be awarded by a jury headed by “Mad Max” director George Miller.

Penn will be at Cannes with “The Last Face,” starring Charlize Theron and Javier Bardem; Almodovar with “Julieta,” his 20th feature film; Dolan with “It’s Only the End of the World,” with Marion Cotillard; Verhoeven with “Elle,” starring Isabelle Huppert; and the Dardennes with “The Unknown Girl,” a drama with the potential to make them the first three-time Palme d’Or winners.

Jarmusch is also represented with a second film, his Iggy Pop chronicle “Gimme Danger,” in an out-of-competition, midnight screenings slot.

The lineup will bring substantial star power to the Croisette, with actors likely to attend the festival including Julia Roberts and George Clooney (“Money Monster”), Kristen Stewart (“Cafe Society” and “Personal Shopper”), Marion Cotillard (“Mal de Pierres” and “It’s Only the End of the World”), Adam Driver (“Paterson”) and Russell Crowe and Ryan Gosling (“The Nice Guys”).

The selections were made from 1,869 films screened by festival programmers.

The announcement was slightly delayed when protesting workers blocked the stage where Thierry Fremaux and Pierre Lescure were scheduled to reveal the lineup.

The 2016 Cannes Film Festival begins with “Café Society” on May 11, and ends on May 22 with the announcement of the Palme d’Or winner.