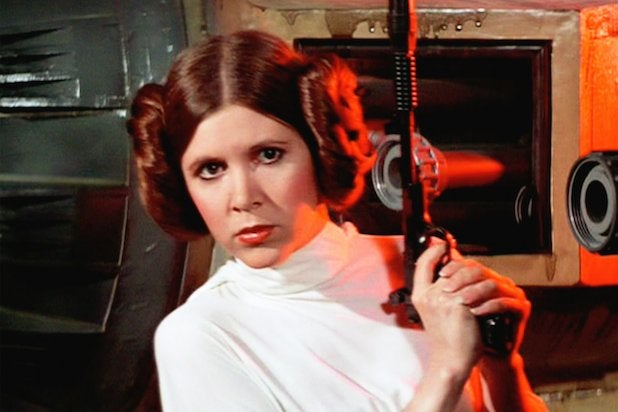 A new Change.org petition is asking Disney — which acquired the “Star Wars” franchise when it bought Lucasfilm in 2012 — to break from tradition and include a live-action character among its line of official princesses.

“After the tragic lose [sic] of Carrie Fisher, we feel that it is only fitting for Disney to do away with the rule that an official Disney princess must be animated and make Leia a full-fledged princess,” the petition reads. “This would be a wonderful way to remember Carrie and a welcoming to one of Disney’s new properties that is beloved by millions.”

The petition is also asking for Disney to hold “a full ceremony inducting Leia as the newest Disney princess as well as a special service in memory of Carrie Fisher.”

Fisher, who reprised her role as Princess Leia for 2015’s “Star Wars: The Force Awakens,” died Dec. 27, days after suffering a heart attack on a flight from London to Los Angeles.

A rep for Disney has not yet responded to TheWrap’s request for comment.