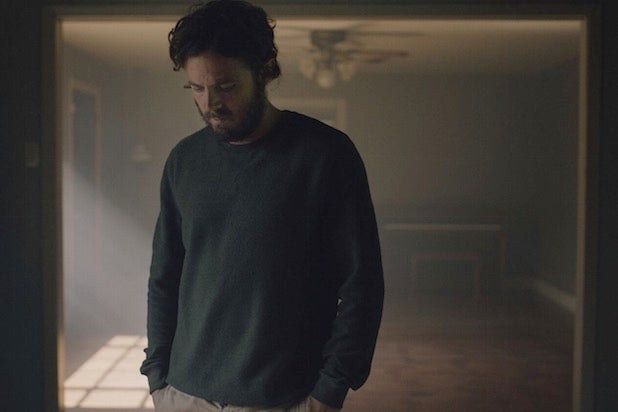 Casey Affleck, fresh off his Oscar win for “Manchester by the Sea,” will receive the Festival President’s Award at the 52nd Karlovy Vary International Film Festival in the Czech Republic this summer, KVIFF organizers announced on Monday.

Affleck will be given the award, which the festival has created for “actors, directors and producers who have contributed in a fundamental way to the development of contemporary world cinema,” as part of a presentation of the David Lowery film “A Ghost Story,” which premiered at this year’s Sundance and will be released in July by A24.

Affleck’s character is killed early in the film, and he spends most of his time as a child’s Halloween-costume version of a ghost, draped in a white sheet with eyeholes. “This is a languorous art movie that glories in stillness,” wrote TheWrap after the film’s Sundance debut. ” … Throughout this lovely, disquieting film, Lowery takes a fundamentally comic premise and makes it sad and touching.”

Also Read: 'A Ghost Story' Sundance Review: How Can a Ghost in a Bedsheet Break Your Heart?

Lowery’s 2013 film “Ain’t Them Bodies Saints,” which like “A Ghost Story” starred Affleck and Rooney Mara, was also presented at Karlovy Vary, which was launched in 1946 and takes place in a picturesque spa town southwest of Prague.

In an interview with TheWrap shortly before he won the Best Actor Oscar for his performance as a grieving father in Kenneth Lonergan’s “Manchester by the Sea,” Affleck was enthusiastic about “A Ghost Story.”

“David Lowery is so good,” he said. “I had the best time making that movie. I wish I could do every movie like that. It was 15 days or less, almost entirely improvised. There was a 20-page treatment when we started, that was it. It was just playing scenarios with Rooney Mara. It was like being in the best one-on-one acting workshop ever.”