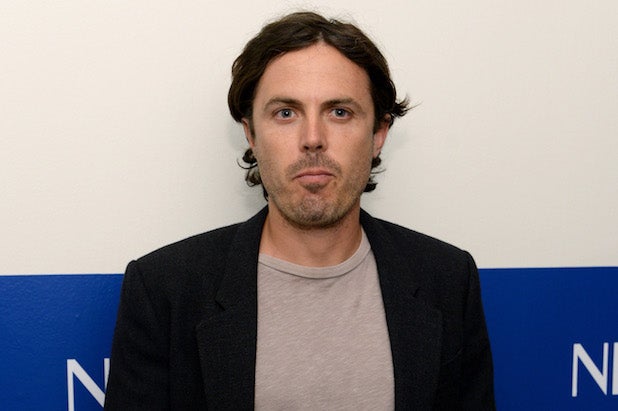 Hometown hero Casey Affleck will appropriately star in and produce the indie movie “Boston Strong,” which chronicles the 2013 Boston Marathon bombing, an individual familiar with the project has told TheWrap.

Eric Johnson and Paul Tamasy, who wrote the hit Boston movie “The Fighter,” wrote the script, which is based on the book “Boston Strong” by Casey Sherman and Dave Wedge.

The film will follow the epic manhunt to capture the two young men believed to be responsible for the tragedy and explore the city’s reaction to the heinous events.

Affleck will produce with his partner John Ridley, as well as Dorothy Aufiero (“The Fighter”).

The project will soon be shopped to studios now that eOne Television’s plan to turn the book into a miniseries fell apart in recent months.

Affleck, who will soon be seen in Christopher Nolan‘s “Interstellar,” is represented by WME and Ziffren Brittenham.