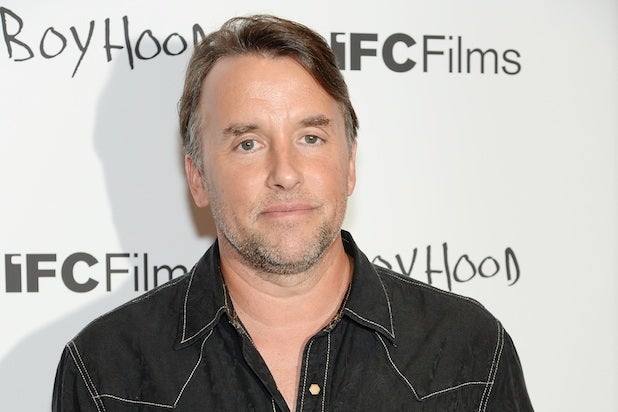 Director Richard Linklater, whose films have featured early or breakthrough performances from Matthew McConaughey, Jack Black, Ben Affleck, Christian McKay and others, will be recognized by the Casting Society of America with the Career Achievement Award at the 30th Annual Artios Awards, the CSA announced on Friday.

The honor will be given to Linklater at the Artios Awards on Jan. 22, 2015. This will mark the first time that the event has taken place during the height of awards season; in the past, the CSA has handed out its prizes late in the year.

The Artios Career Achievement Award is designed to recognize “an individual’s contributions to the entertainment industry and inclusion of the casting director in the overall creative process,” according to the CSA release announcing Linklater’s award.

Linklater’s current film is “Boyhood,” which he cast with Beth Sepko and worked on for a 12-year period, returning to the same group of actors as they aged over more than a decade.

The film “demonstrates the power of making the artistically authentic choice and highlights how much can be achieved with quality casting,” said CSA President Richard Hicks in the statement. “His career is full of such work.”

The CSA also announced the following key dates for the Artios Awards:

Because of the adjusted time frame for the awards, the upcoming Artios Awards will cover a 19-month eligibility period. To qualify for the awards, a project must have been released between June 1, 2013 and Dec. 31, 2014.