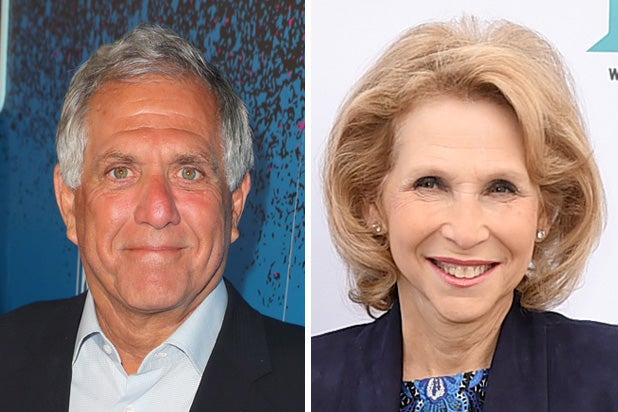 CBS Corporation’s board of directors voted on Thursday to dilute controlling shareholder Shari Redstone’s interest to 20 percent from roughly 80 percent.

The company said in a statement that the symbolic decision was made in an unanimous vote of the board’s directors not affiliated with National Amusements.

“The board of directors has taken this step because it believes it is in the best interests of all CBS stockholders, is necessary to protect stockholders’ interests and would unlock significant stockholder value,” CBS said in a statement. “If consummated, the dividend would enable the company to operate as an independent, non-controlled company and more fully evaluate strategic alternatives.”

The board’s vote to pay out a dividend to shareholders, is effectively also the board’s way of challenging a change to the bylaws Redstone made earlier this week. The board’s decision will require a final determination by a Delaware court, and there’s time for National Amusements to file an appeal on whether CBS’ move is permissible.

All week CBS has been trying to claw its way out from under the control of Redstone and her family’s holding company National Amusements.

CBS has argued that Shari Redstone’s pressure on the company to merge with Viacom, which has resulted in uncertainty surrounding the company’s future amid threats to replace board members and leadership, has done the media company and its shareholders a disservice.

“As National Amusements has repeatedly stated, it has no intention of forcing a merger that is not supported by both CBS and Viacom,” National Amusements said in a statement. ” Today’s board vote, while couched as an effort to prevent such a transaction, was pure pretext.  CBS management and the special committee cannot wish away the reality that CBS has a controlling shareholder.  NAI yesterday exercised its legal right to amend the company’s bylaws to require a supermajority vote on certain board actions with respect to dividends, effective immediately.  In light of the Board’s action today, that action was plainly necessary, and it is valid.”

CBS said it doesn’t believe that National Amusements’ change to the company bylaws were neither valid nor in effect.

With litigation looming, CBS has also postponed its annual shareholder meeting, which was scheduled for Friday. The company said it will announce a new date and time later.

For the better part of two years Redstone has all but demanded the two companies come to terms on a merger. CBS and chief executive Les Moonves have openly opposed joining up with Viacom.

The drama between CBS, National Amusements and Viacom intensified earlier this week after CBS filed for a temporary restraining order to block Redstone’s involvement in the company’s board, while also saying it wouldn’t consider a merger with Viacom.

The move, along with initial plans to issue a dividend that would have diluted Redstone’s stake to 17 percent from close to 80 percent, was unprecedented and the court deemed it an “extraordinary measure.”

But Delaware Chancery judge Andre Bouchard rejected CBS’s motion for a restraining order on Thursday ahead of the company’s meeting. And Redstone changed the CBS bylaws, making it necessary for CBS to have her approval and the approval of her family lawyers who also sit on the board, in order to issue the dividend that would dilute her control.

CBS touts having an independent board, but for all intents and purposes it is still a controlled company where Redstone holds the power, for now.