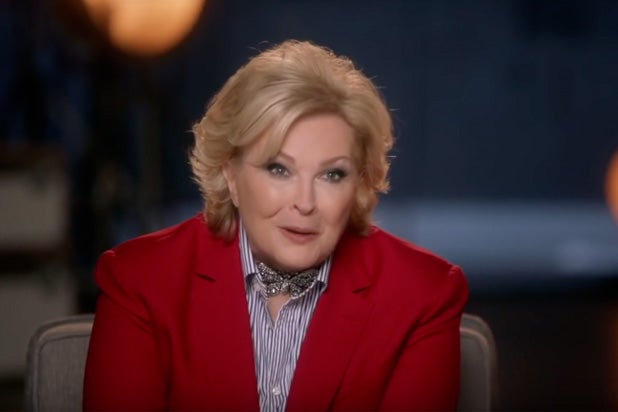 CBS has unveiled the fall premiere dates for its 2018-2019 schedule, including the revival of “Murphy Brown” and a special lead in for “Magnum P.I’s” debut.

CBS is hoping to give “Magnum P.I.” a boost for its debut by slotting the season premieres of “The Big Bang Theory” and “Young Sheldon” during the 8 p.m. hour on Monday, Sept. 24, before the two move to their regular Thursday timeslots. The following week, freshman comedies “The Neighborhood” and “Happy Together” take their place in the 8 p.m. timeslot on Mondays.

CBS will debut the “Murphy Brown” revival on Thursday, Sept. 27.

See the full schedule below: