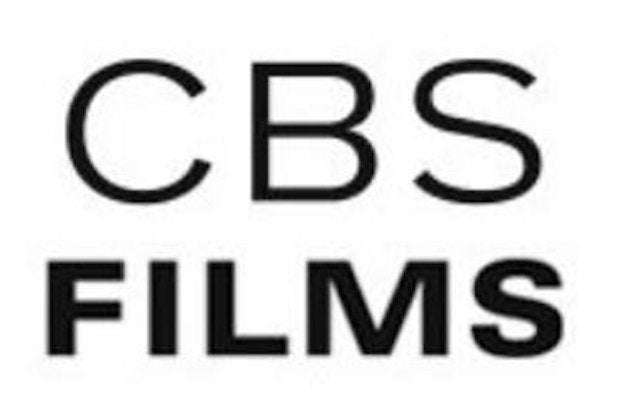 CBS Films continues its ongoing reorganization under new sole president Terry Press, with nine employees laid off on Thursday including executive VP of production Maria Faillace, an individual familiar with the situation has told TheWrap.

Most of those affected by the latest round of pink slips were support personnel, though one creative executive was let go.

A former executive at Fox 2000, Faillace will transition to a producing career and become a producer on Andy Fickman‘s romantic comedy “The Exes,” which is in development at the studio. Her transition was described as “amicable” by one studio insider.

CBS Films has parted ways with 14 staffers since May, though the company’s reorganization has largely concluded. Several off those who were laid-off are migrating to other parts of the CBS family.

Press took complete control of CBS Films when Wolfgang Hammer left the company earlier this month. She plans on making several hires in the coming weeks as she puts her own team into place.