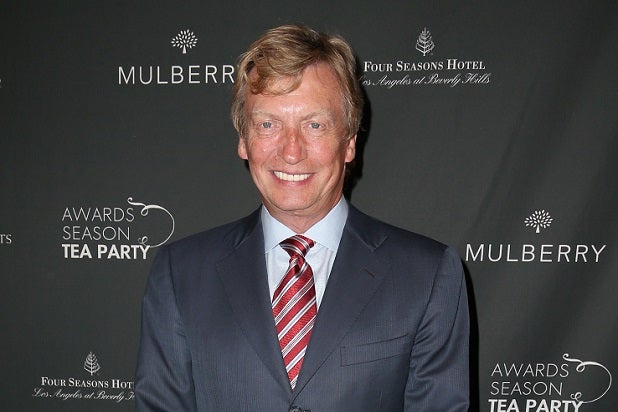 Nigel Lythgoe is taking his talent to CBS.

The former “American Idol” producer has landed a pilot deal for the competition show “In the Spotlight.”

Based on a Turkish format, the project is billed as a “performance show with a fresh take on the competitive aspect.”