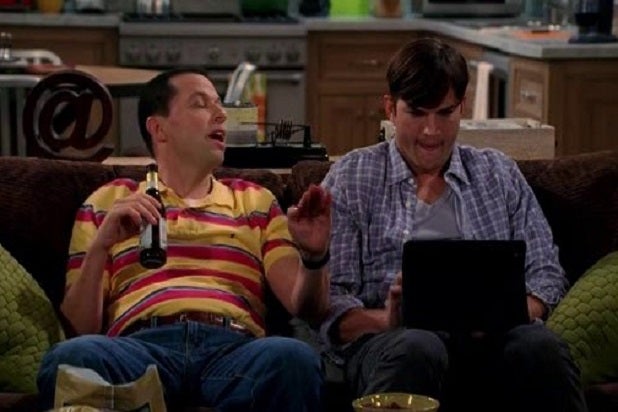 CBS went into a renewal frenzy on Thursday, giving new seasons to “NCIS,” “NCIS: Los Angeles,” “The Good Wife,” “Person of Interest” and others.

On the drama side of things, in addition to the above three series, the network has also picked up “CSI: Crime Scene Investigation,” “Hawaii Five-0,” “Blue Bloods,” “Criminal Minds” and “Elementary.”

On the comedy end, the freshman series “Mom” and “The Millers” are returning, along with veteran series “2 Broke Girls,” “Mike & Molly” and “Two and a Half Men.”

The network has not yet issued word on another season for the Robin Williams-Sarah Michelle Gellar freshman comedy “The Crazy Ones.”

The network has also renewed the reality shows “The Amazing Race” and “Undercover Boss,” along with the news shows “48 Hours” and “60 Minutes.”

The slew of renewals follows on the heels of the network’s three-season pickup of its hit comedy “The Big Bang Theory” and the renewal of the reality TV institution “Survivor” for two more editions.

“The best way to launch new shows in the fall and throughout the season is to surround them with a strong and stable lineup of successful series,” CBS Entertainment chairman Nina Tassler said in a statement. “The shows we’re picking up today cut across every night of the week and feature genre leaders, time period winners and the most-watched shows on broadcast television.”