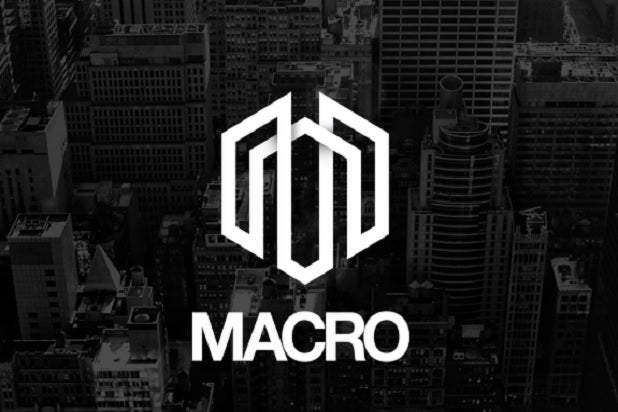 Roth will oversee Macro’s slate of film and television projects. Most recently, she was president of production at Imagine Entertainment.

She joined the Academy Award=winning production company in 1999 after more than 10 years with Witt/Thomas Productions. She is a member of The Academy of Motion Picture Arts & Sciences and a board member for Inner-City Filmmakers.

Most recently, Roth produced 2017 Tom Cruise drama “Mena,” which is based on the real life experiences of Barry Seal, a CIA spy turned drug smuggler. She is also an executive producer on “Lowriders,” starring Eva Longoria and Demián Bichir, that is currently in post-production. She also produced “Pelé,” the life story of the Brazilian football legend that is set to be released in 2016.

“I am profoundly honored to join Charles and MACRO.” Roth said. “Throughout my career I have held a deep admiration for Charles and now I look forward to working with him to produce passionate, provocative and impactful entertainment that speaks to and about our multicultural society. I couldn’t be more excited and inspired to be with his company.”

Ted Sarandos, chief content officer at Netflix, and Raymond J. McGuire, global head of corporate and investment banking at Citibank, serve on the company’s board of directors.

Launched in 2015, MACRO is focused on premium content creation, distribution and engagement for African American, Latino and multicultural audiences.