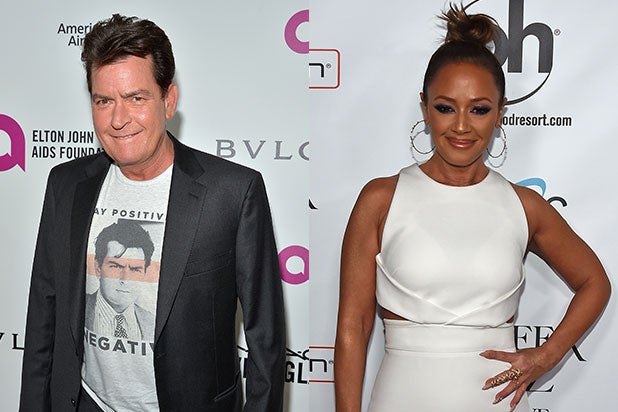 Sheen will serve as executive producer on the film, which also stars Finesse Mitchell, Charlotte McKinney and Juan Gabriel Pareja.

“Mad Families” centers on three families — one Hispanic, one African-American, one Caucasian — who share the same camping space on a Fourth of July holiday weekend. When no one wants to vacate the site, they all try to figure it out peacefully in a series of hysterical contests.

Fred Wolf (“Joe Dirt 2: Beautiful Loser”) is directing and producing from a script by Wolf and David Spade. Anne Clements also serves as a producer on the project.

“It’s great to be back in business with Fred, and to have Charlie on board. The combination of Fred’s unique comedic voice and Charlie’s sharp wit and gift for physical humor is sure to be ‘winning,'” Eric Berger, executive vice president of digital networks at Sony Pictures Television and general manager at Crackle, said in a statement.

“Original movies are a key component of our ongoing programming strategy and ‘Mad Families’ is a great fit for our viewers.”