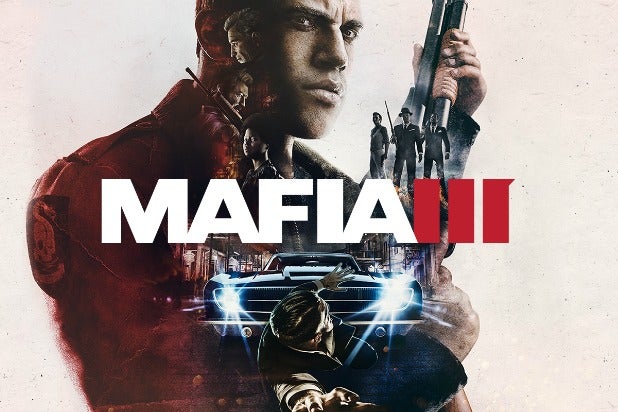 In the upcoming “Mafia 3” from publisher 2K Games and development studio Hangar 13, players will take on the role of Lincoln Clay, who in a quest for revenge will attempt to set up a criminal cartel of his own in order to try to take down the Italian Mafia of 1960s New Bordeaux, a fictionalized version of New Orleans.

The original score for “Mafia 3” comes from composers Jesse Harlin and Jim Bonney. Harlin is a name you might know from his extensive work on “Star Wars” video games, including “Star Wars: The Old Republic” and “The Force Unleashed.” And Bonney is best known for his last collaboration with 2K, on “Bioshock Infinite.”

TheWrap has exclusively obtained two of Harlin’s tracks from “Mafia 3,” and you can listen to them below.

“‘Mafia 3”s score was an amazing experiment in how to take traditional blues instruments — upright bass, upright piano, guitar, dobro — and make them feel cinematic,” Harlin said. “How do you take a song-based structure, throw out the use of lyrics, and still retain the ability to tell interactive stories?”

“As if that wasn’t enough,” Harlin continued, “I decided to try and incorporate something that hasn’t been used in game scores before and hired step dancers from the Tennessee State University competitive step team to record a bunch of body percussion for soundtrack. There are very few great sounding recordings of step dancing on YouTube; it’s much more of a live performance medium. So we had to figure out how to even go about recording it, then perfect it, then incorporate it into the score. From top to bottom, ‘Mafia 3”s score was one rooted in pushing myself creatively to give the game a signature sound.”

Harlin’s original score goes on sale on its own August 22. The $150 collector’s edition of the “Mafia 3” game, out October 7, will include a vinyl copy of the score.