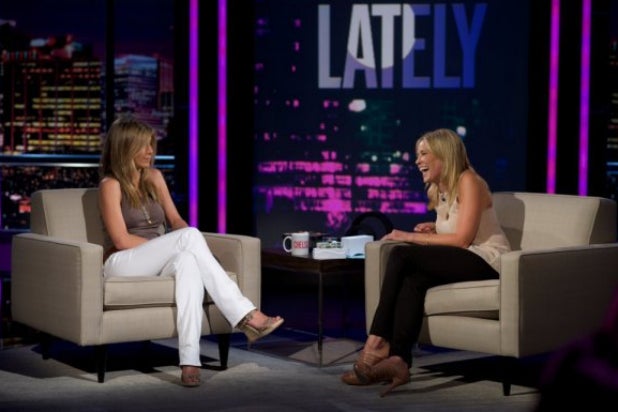 The announcment marks the first time that E!’s nightly show will be available to radio listeners. “Chelsea Lately” will continue to air weeknights on E! at 11:00 p.m. ET/PT.

In addition, Handler will host a live one-hour show from NFL’s Radio Row in New York City Friday Jan. 31 at noon ET. The show will feature special guests and will air live on the same aforementioned SiriusXM channel.

“In the twilight of my life, I’ve decided to transition off camera and on to the sound waves of SiriusXM,” Handler said. “But, if you can’t hear, you can still find me on E!”

Scott Greenstein, SiriusXM’s president and chief content officer, is also thrilled with Handler’s transition to radio. “Chelsea is a singular voice in late night TV with a bold, glamorous, irreverent, sharply funny style,” Greenstein said. “We are very excited to bring her to a national audience of satellite subscribers. The broadcast of her show brings a new and fresh point of view to our Raw Dog SiriusXM Comedy Hits channel, where we expect it will shine.”