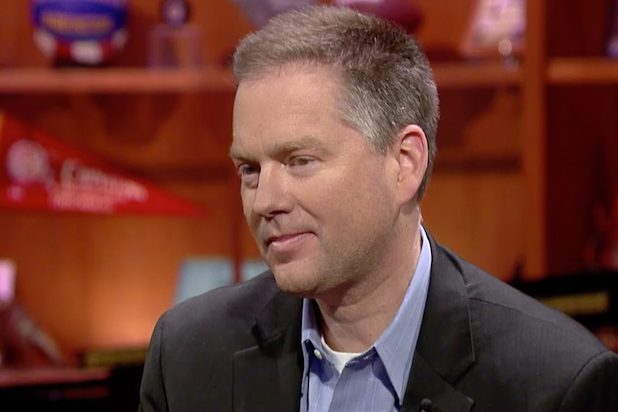 Chicago Sun-Times publisher and editor-in-chief Jim Kirk says he’s not worried the Windy City will become a one-paper town, despite that Tribune Publishing chairman Michael Ferro recently unloaded his stake in the Sun-Times to a charitable trust to avoid any conflicts of interest.

Kirk said the Sun-Times still wants to emphasize the local beats, in which they have the strongest reporting. “Print is still viable and still pays a lot of the bills and has a great readership,” he added.

Kirk said that despite Ferro’s move, morale is strong at the Sun-Times.

“Any newsroom likes when things are steady, and we are at that point right now,” Kirk said. “We are also very focused. People understand what the mission is.”

Young audiences, who nowadays consume news digitally, will determine the future of the industry.

“Trying to crack that code has been an issue for news organizations for a long time,” Kirk said. “There is a point in a person’s life where they do gravitate a little towards print. The question is, can we continue to keep bringing them along?”