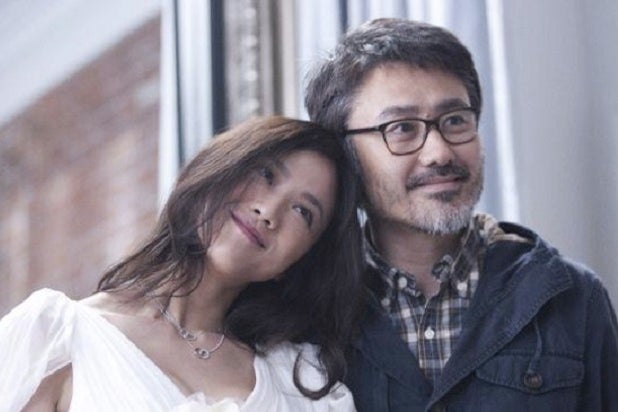 Chinese audiences are growing weary of Hollywood’s movie sequels and effects-driven extravaganzas, according to a new report about the mainland’s film industry released Tuesday.

China’s film industry continued to grow at a breakneck clip in 2013, with box office grosses exceeding $3.52 billion — a 27.5 percent growth from the previous year, according to the survey from EntGroup, one of China’s leading entertainment research and consulting firms.

At the same time, according to the survey, the box office for imported films grew by 2.3 percent, the lowest level since 2007.

The reason for the slowdown, according to the report, was “the lack of variety in recent imported films, many of which are sequels and re-releases, and heavily driven by special effects. In contrast, local films, such as ‘So Young,’ ‘Seeking Mr. Right’ and ‘Tiny Times’ are more diverse and relatable.”

Action, romance, science fiction and comedy were the highest-grossing genres, according to the EntGroup report. Romance and comedy movies had the biggest share for domestic films, while action and sci-fi movies dominated foreign films.

State-owned China Film Group and Huaxia Film, the only companies authorized by the government to distribute foreign films, remain the largest and second-largest distributors. But both of their market shares have decreased from 2012, a result of the slumping performances of imported films.