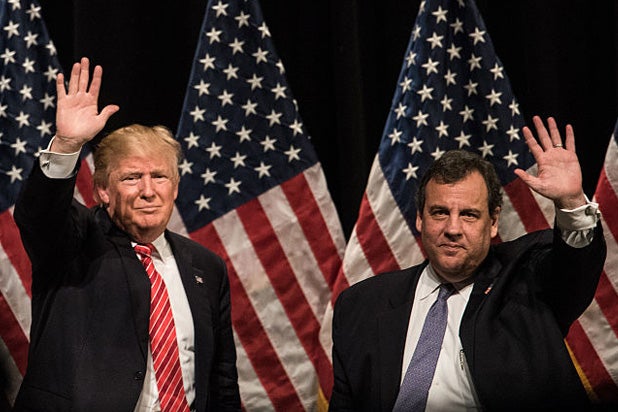 “It is completely indefensible. I won’t defend it and haven’t defended it,” Christie said.

Carton then asked Christie if he thinks Trump’s apology was enough and the governor replied, “I didn’t think it was.”

“It wasn’t as strong as they’d like in Trump Tower, but compared to people who have abandoned Trump completely, it’s the least of their worries right now,” Bloomberg’s Mark Halperin added.

Christie was one of the first prominent Republicans to publicly support Trump and many insiders felt he was going to be the vice president on the GOP ticket, but that honor went to Mike Pence.