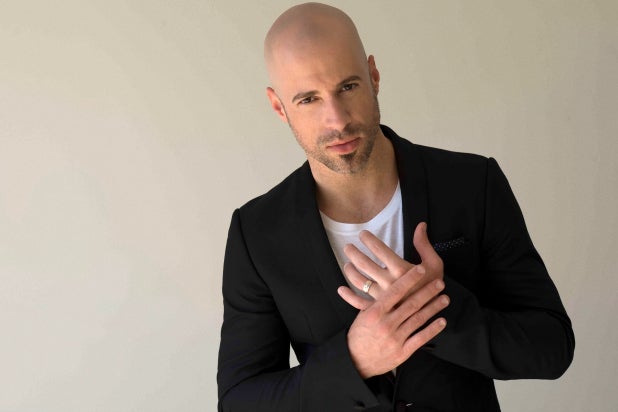 Turn your TV volume up to “11” (OK, you’ll probably want to go higher than that): Rocker Chris Daughtry has been cast on Fox and Warner Bros. TV’s one-hour pilot “Studio City.”

Daughtry, who appeared on a 2008 episode of “CSI: NY,” finished in fourth place on the fifth season of the Fox singing competition. He is the frontman for self-titled band Daughtry, which has sold more than 8 million albums.

As previously reported, newcomer Florence Pugh will be the female lead on the potential series, playing singer/songwriter Cat. Her mother is an unstable alcoholic and her father (Eric McCormack) is a drug-dealing musician.

The John Wells Productions one-hour drama is executive produced and written by Krista Vernoff. It is also exec produced by Wells (“Shameless”) and Andrew Stearn.

The project is inspired by Vernoff’s real-life experience.