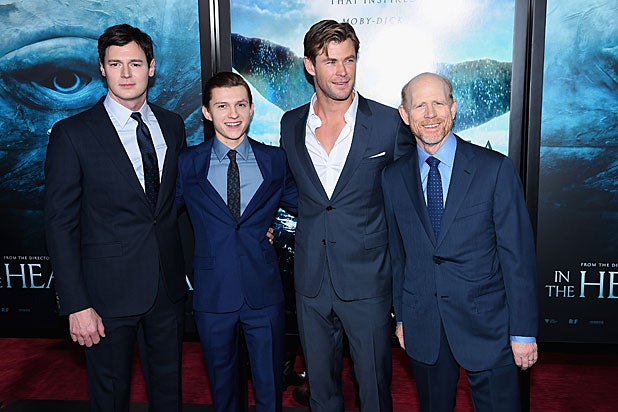 Australian actor Chris Hemsworth and director Ron Howard had a wave of support when they arrived on the red carpet together for “In The Heart of the Sea’s” New York City premiere on Monday.

The 2014 People’s “Sexiest Man Alive” posed with his model wife, Elsa Pataky, on the carpet at the Frederick P. Rose Hall, Jazz at Lincoln Center in Manhattan.

Meanwhile, Howard shared some laughs for the cameras with his wife of 40 years, Cheryl Howard.

Also Read: 'In the Heart of the Sea' Review: Chris Hemsworth Saga Roars in, But Quickly Fades 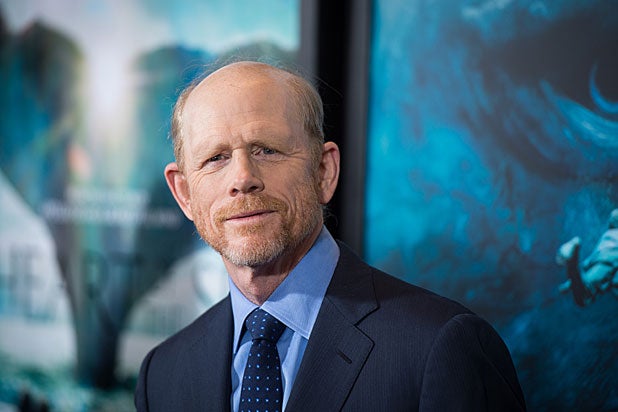 “In the Heart of the Sea” tells the story of the whaling ship Essex, which sank in 1820 after being attacked by a sperm whale and went on to inspire Herman Meville’s classic novel “Moby-Dick.” 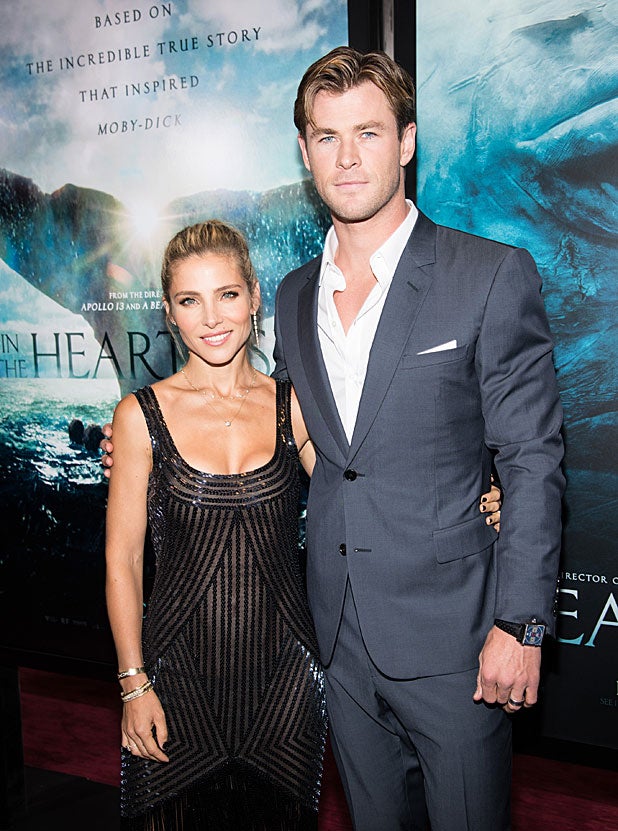 Whishaw, who was the voice of last year’s “Paddington,” plays Melville, who later wrote his novel after meeting with Thomas Nickerson (Gleeson), one of the survivors of the ill-fated ship.

“Thor” star Hemsworth had to ditch his bulk and brawn for the role of starving First Mate Owen Chase, and posted a photo on Instagram showing his dramatic weight loss. “Just tried a new diet/training program called ‘Lost At Sea.’ Wouldn’t recommend it,” he wrote last month. 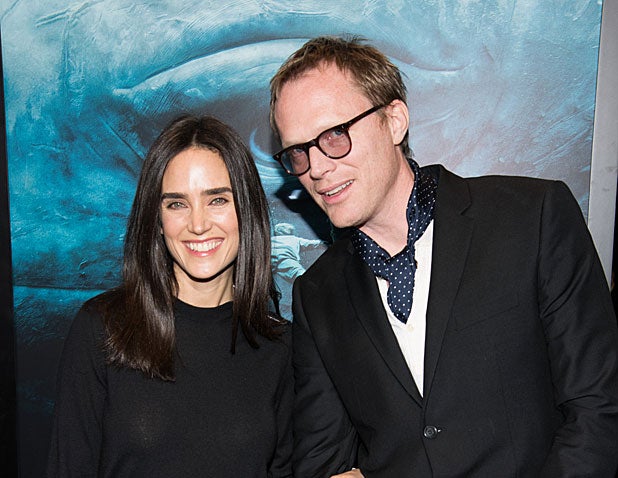 See the trailer below.