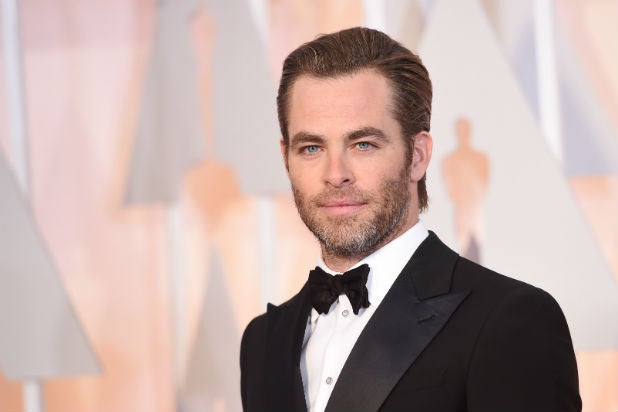 Chris Pine has joined Ava DuVernay‘s “A Wrinkle in Time,” an individual with knowledge of the project told TheWrap.

The story follows children as they travel through time to find their missing father. On their travels, they visit strange and mysterious worlds.

Pine is expected to star as Mr. Murray, the husband to Mbatha-Raw’s character, Dr. Kate Murray.

Pine recently starred in “Star Trek Beyond,” “Hell or High Water” and “The Finest Hours.” He will next appear as Steve Trevor in Warner Bros.’ “Wonder Woman” alongside Gal Gadot.

Pine is represented by CAA and John Carrabino Management.