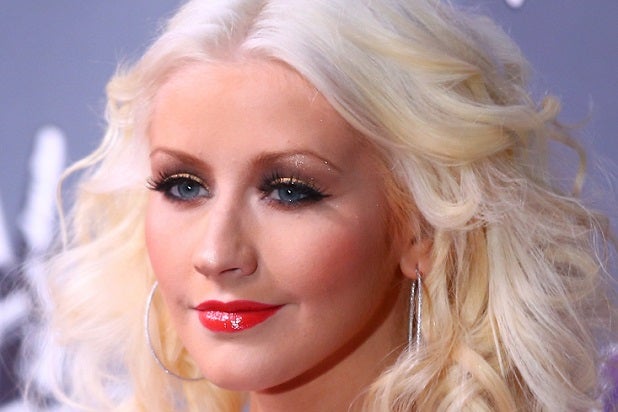 Christina Aguilera and A Great Big World are ready to “Say Something” at the American Music Awards this year.

“The Voice” coach Aguilera and musical duo A Great Big World will perform the song “Say Something” — which was propelled to the top of iTunes by a performance of the song on “The Voice” at the awards ceremony.

“The Way” singer Ariana Grande has also been added to the performers’ roster.

The 2013 American Music Awards will air live from the Nokia Theatre L.A. Live on Sunday at 8 p.m. on ABC.