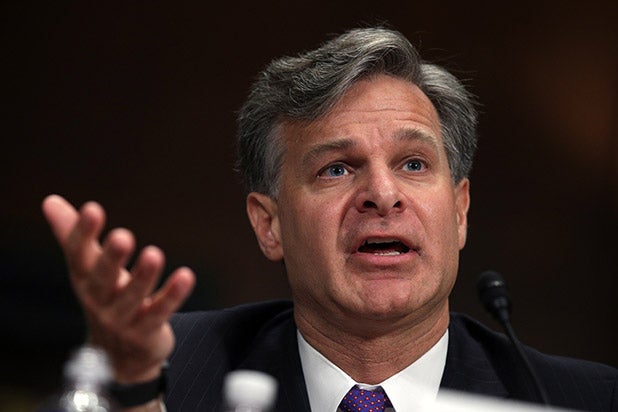 The U.S. Senate confirmed Christopher Wray as the new director of the FBI in a 92-5 vote on Tuesday.

When he nominated Wray back in June, Trump referred to him as “a man of impeccable credentials,” but didn’t offer much more information. Wray left the Justice Department in 2005 and most recently worked with the private law firm King and Spalding.

He succeeds James Comey, who Trump fired abruptly in May while he was investigating Russia meddling in the 2016 election and whether Trump associates colluded with the Kremlin.