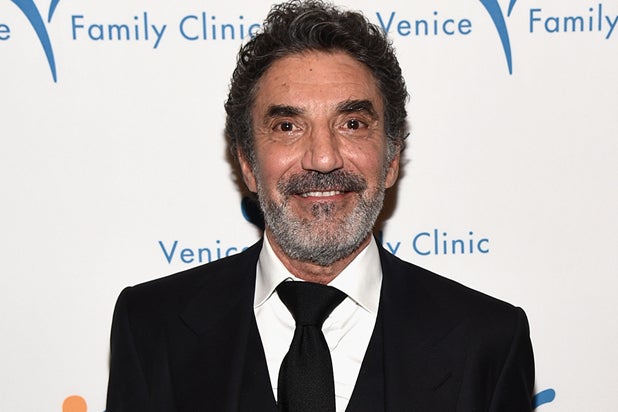 “Two and a Half Men” creator Chuck Lorre has signed with UTA, the company announced Wednesday.

“We are thrilled to be working with Chuck, whose creativity knows no bounds and whose voice we look forward to expanding across all media,” said UTA managing director Jay Sures, who will lead a team of agents in representing Lorre, said in a statement.

In addition to the long-running CBS sitcom starring Jon Cryer and Ashton Kutcher, which just wrapped up after 12 seasons, Lorre also created the network’s “The Big Bang Theory,” which is in its eighth season and has been renewed for two more, and freshman sitcom “Mom” starring Allison Janney and Anna Faris.

His other credits include “Grace Under Fire,” “Cybil” and “Dharma & Greg.”