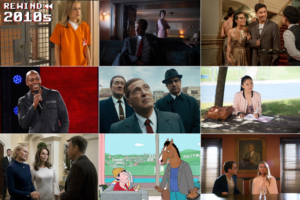 ”There’s differences in how the death row inmates are treated all the way down to their dying breath,“ actor says

Aldis Hodge had a mission in 2019 for his acting career: to find roles that challenged the status quo. As the calendar turns to 2020, it’s safe to say he accomplished that goal.

At the start of the year, Hodge left audiences at Sundance stunned silent in “Clemency,” Chinonye Chukwu’s jury prize-winning drama about how enforcing the death penalty not only dehumanizes and emotionally destroys the condemned but also takes a spiritual toll on those who carry out the execution. Hodge goes to extremes as death row inmate Anthony Woods, from violently attempting to take his death into his own hands to shutting down completely as the prison warden, played by Alfre Woodard, calmly explains how the state will kill him.

“For Anthony Woods, that scene where he tries to kill himself is the most dignity he could possibly give himself,” Hodge said. “I did seriously hit my head, though. I misjudged my distance, but it was worth it because every audience I’ve seen that scene with has the exact same reaction and they can see what it’s really like in there.”

To prepare for the role, Hodge took a tour of San Quentin with prison inmates serving life sentences. He was shown the execution chamber and the machine used to administer lethal injection, but was not allowed to speak with any of the death row inmates. Such isolation factored into Hodge’s performances, as he noted that it is just another way that those sentenced to death are dehumanized.

“There’s differences in how the death row inmates are treated all the way down to their dying breath. Anthony was in that process for 15 years by the time we meet him in the film. One can only imagine how you find faith, hope and belief when you’re sitting there, waiting for death.”

“Clemency” is one of three roles Hodge has taken this year that challenges our society’s sense of justice. He also starred in the true-story drama “Brian Banks” about a former football prospect whose life was destroyed by a false rape accusation. He’s also tackled how racism in the criminal justice system affects those who enforce it in the Showtime series “City on a Hill,” in which he plays a Boston district attorney trying to do seek justice in a power structure dominated by white men.

“I just went with the nature of the roles that crossed my path,” he said. “For me as an actor, I hope to be part of a progressive conversation that challenges how we live our daily lives. These roles sort of lined up and I went with the flow of things, but they’re all roles in stories that I’m proud to be a part of.”

Watch our full interview with Hodge above. 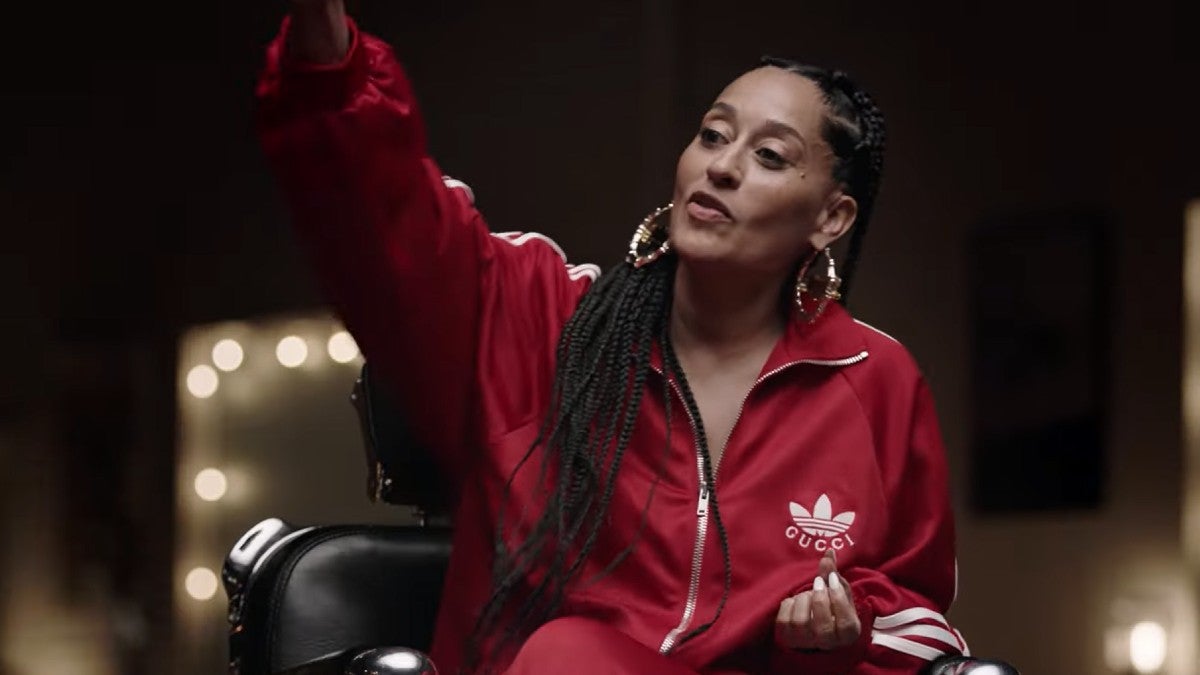 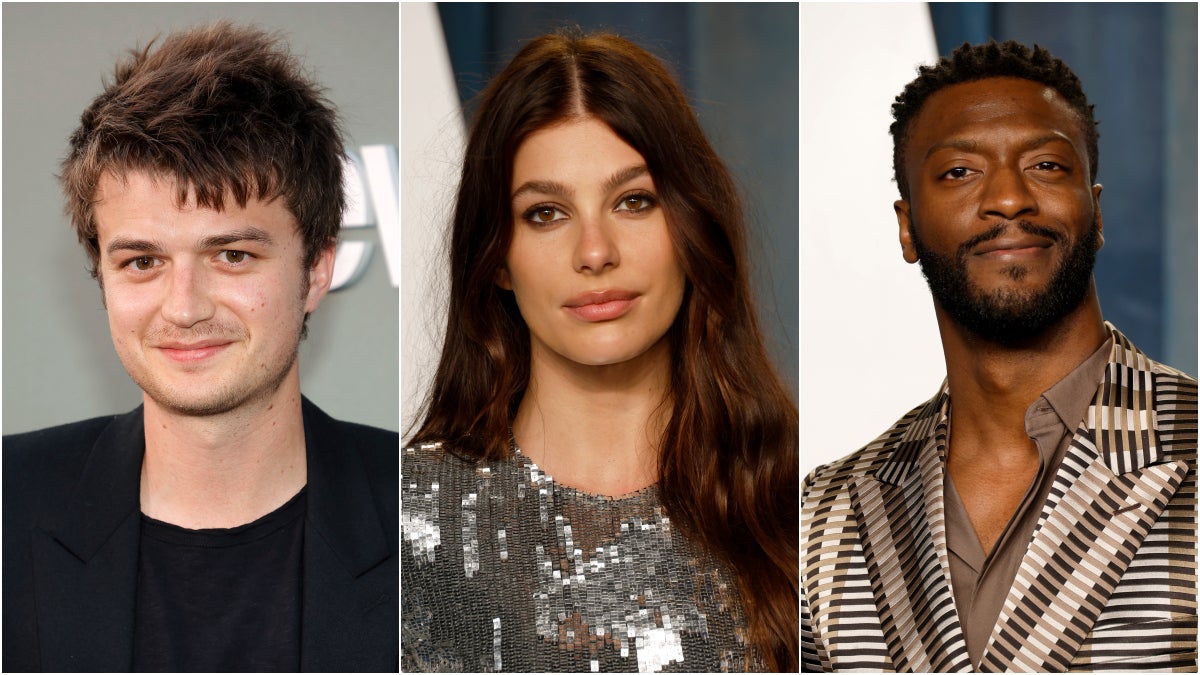