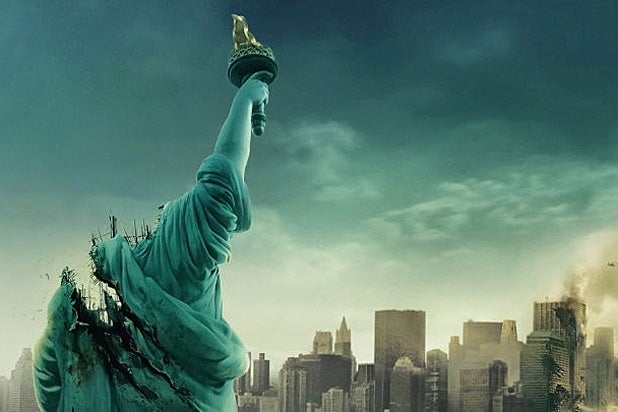 Darren Aronofsky’s “Mother!” is a horror-thriller, and a star-studded one at that. Lawrence and Javier Bardem lead a cast that includes Michelle Pfeiffer, Domnhall Gleeson, Ed Harris and Kristen Wiig. The synopsis reads: “A couple’s relationship is tested when uninvited guests arrive at their home, disrupting their tranquil existence.”

Also Read: Jennifer Lawrence Tears Out Her Own, Bloody Heart in 'Mother!' Poster

The “Cloverfield Movie,” which will likely be retitled, is directed by Julius Onah and stars Elizabeth Debicki, Daniel Brühl, Gugu Mbatha-Raw and David Oyelowo. Produced by J.J. Abrams, it follows a team of astronauts aboard a space station who find themselves in danger after an experiment involving a particle accelerator makes Earth disappear.

The film will be third in the series of “Cloverfield” films, which began with Matt Reeve’s 2008 found-footage thriller and followed with Dan Trachtenberg’s 2016 thriller “10 Cloverfield Lane” starring Mary Elizabeth Winstead.