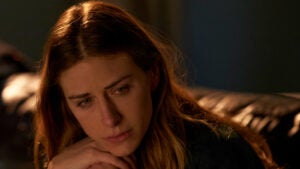 In the 9 p.m. ET hour, Cuomo and MSNBC’s Rachel Maddow are both down — though Cuomo’s declines are steeper — and Fox News’ Hannity is up

CNN’s Chris Cuomo has seen a ratings decline since his brother, Andrew Cuomo, resigned as governor of New York after being accused of sexual harassment by multiple women. In the competing 9 p.m. ET slot, MSNBC’s “The Rachel Maddow Show” also saw declines compared to Maddow’s year-to-date average, though they weren’t as significant as Cuomo’s. Fox News’ Sean Hannity was the only one of the three to see increases. Notably, “Cuomo Prime Time” was still CNN’s highest-rated show in August, garnering 964,000 total average viewers and 222,000 in the advertiser-coveted age demographic of 25 to 54.

The journalist was on his annual birthday vacation the week the governor announced his resignation. He returned from the time off the week of Aug. 16, and from that day until Aug. 31, “Cuomo Prime Time” garnered 1.09 million total viewers, on average, according to Nielsen media research ratings data. That was a 29% decline from his year-to-date average of 1.546 million. In the key demo, he secured an average of 268,000 viewers, for a 31% decline from his year-to-date demo average of 387,000. (Editors note: CNN had its most-watched month ever in January with its coverage of the Capitol riots). 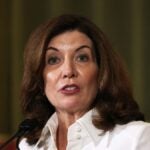 Former New York governor Andrew Cuomo resigned on Aug. 23. “Cuomo Prime Time” averaged 1.105 million total viewers from Aug. 23 to Aug. 31, which was a 29% decrease from the year-to-date total. Of those, 269,000 were in the demo, a 30% decrease. Maddow’s decreases in total viewers and the demo compared to her year-to-date totals that week were less: She had 2.474 million total average viewers and 321,000 demo viewers for decreases of 13% and 25%, respectively. Hannity nabbed 3.67 million total average viewers for an increase of 36% over his year-to-date total that week. Of those, 643,000 were in the demo, giving him a 51% increase.

A CNN spokesperson responded to TheWrap’s reporting by issuing the statement: “Cuomo Prime Time is CNN’s #1 show. Comparing two weeks in August to almost a year’s worth of major news events including the Jan. 6 insurrection, an impeachment & acquittal of a former president, the inauguration of a new president and the rollout of a national vaccine program is unfair ratings reporting and lacks context. It’s cherry-picking a ratings measurement for the sake of a headline and clicks.”

In announcing that her office had found sufficient evidence that the governor sexually harassed nearly a dozen women, New York Attorney General Letitia James also confirmed reports that CNN’s Cuomo had helped advise his brother when the accusations began earlier this year. The investigative report detailed how the CNN anchor not only advised his brother, but testified in the months-long probe.

“During his testimony, Chris Cuomo explained that there was discussion about remedial measures the Chamber should take in light of the sexual harassment allegations, but some people had taken the position that ‘they should just wait.’ When asked about any remedial measures during his testimony, the Governor testified that the Chamber is ‘talking to people about’ them,” the report said.

CNN did not address the new reporting on Cuomo’s involvement in the strategizing sessions at the time, but referred TheWrap to past statements acknowledging he shouldn’t have participated. Last spring, Cuomo stated on his show that he couldn’t cover the accusations against his brother, who appeared on the program during the early days of the COVID-19 pandemic to banter and joke around. “Cuomo Prime Time” did not report on the resignation. 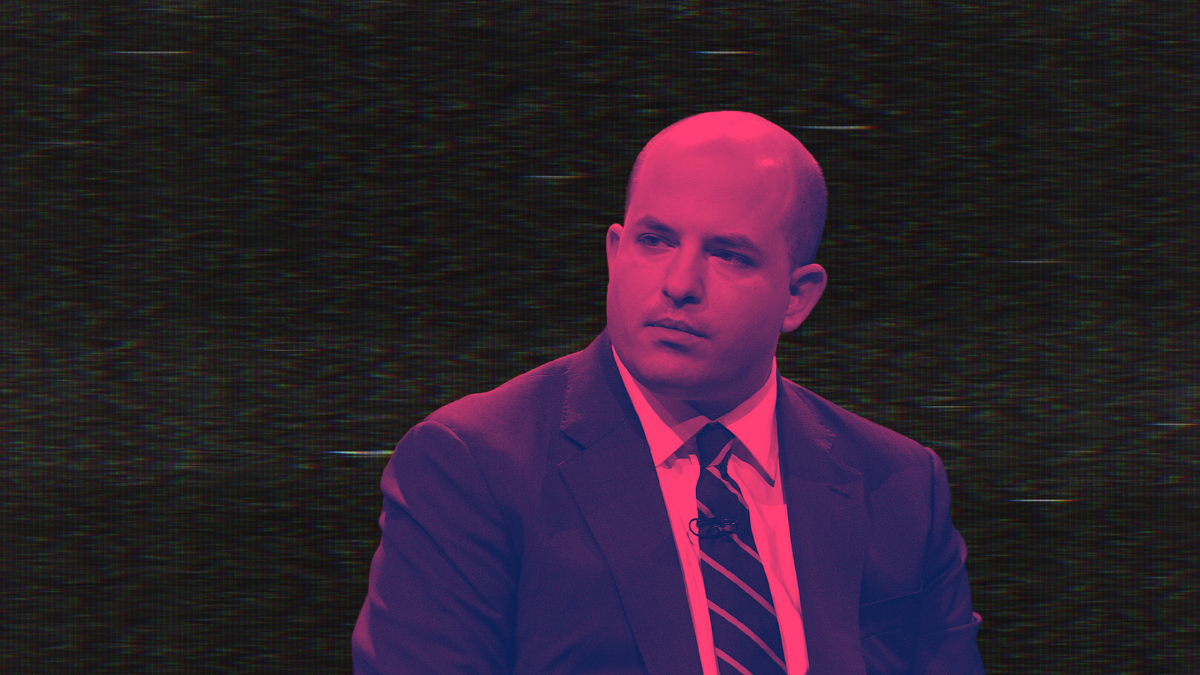 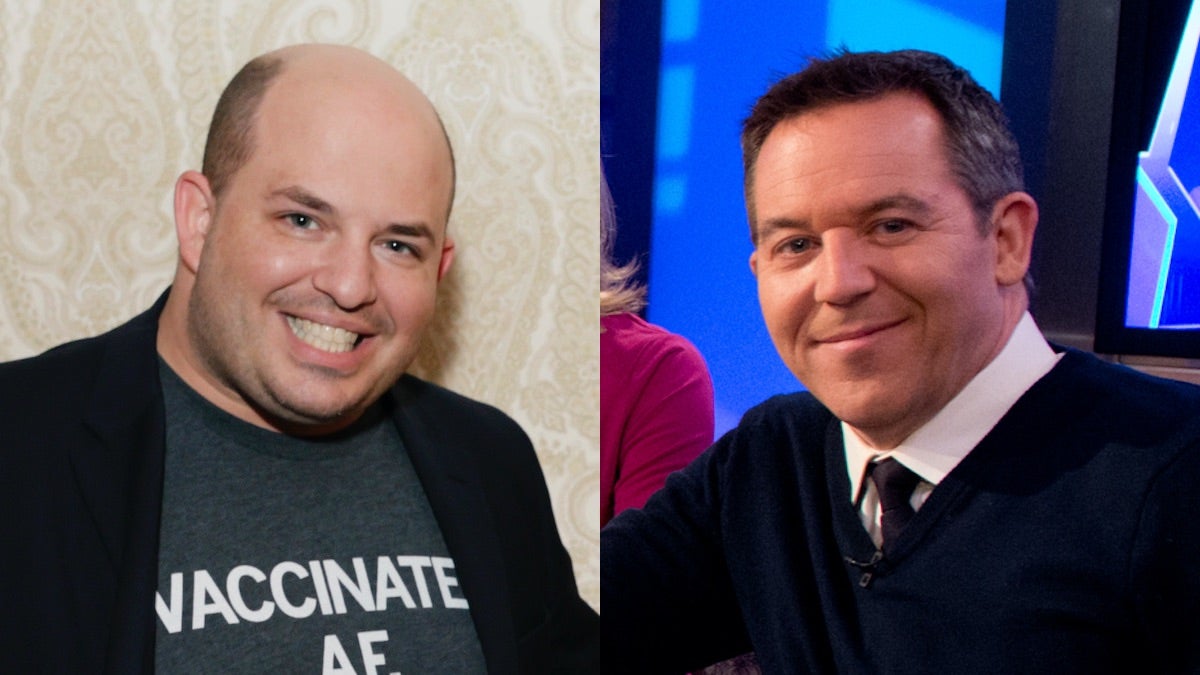 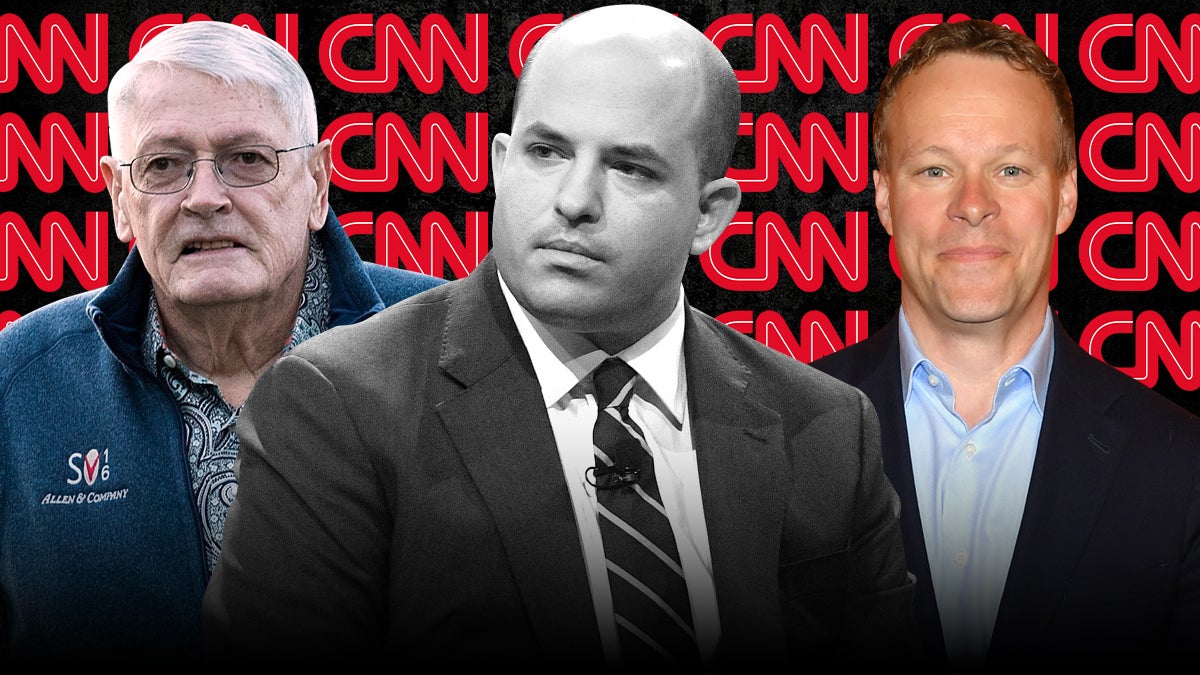 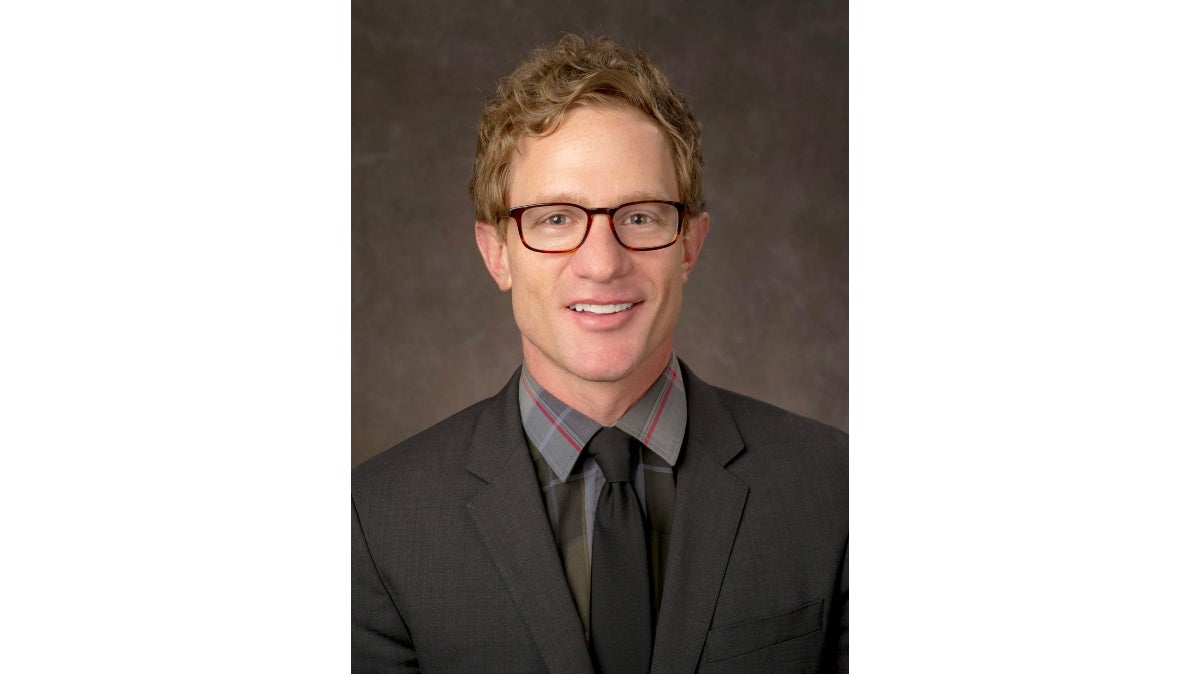 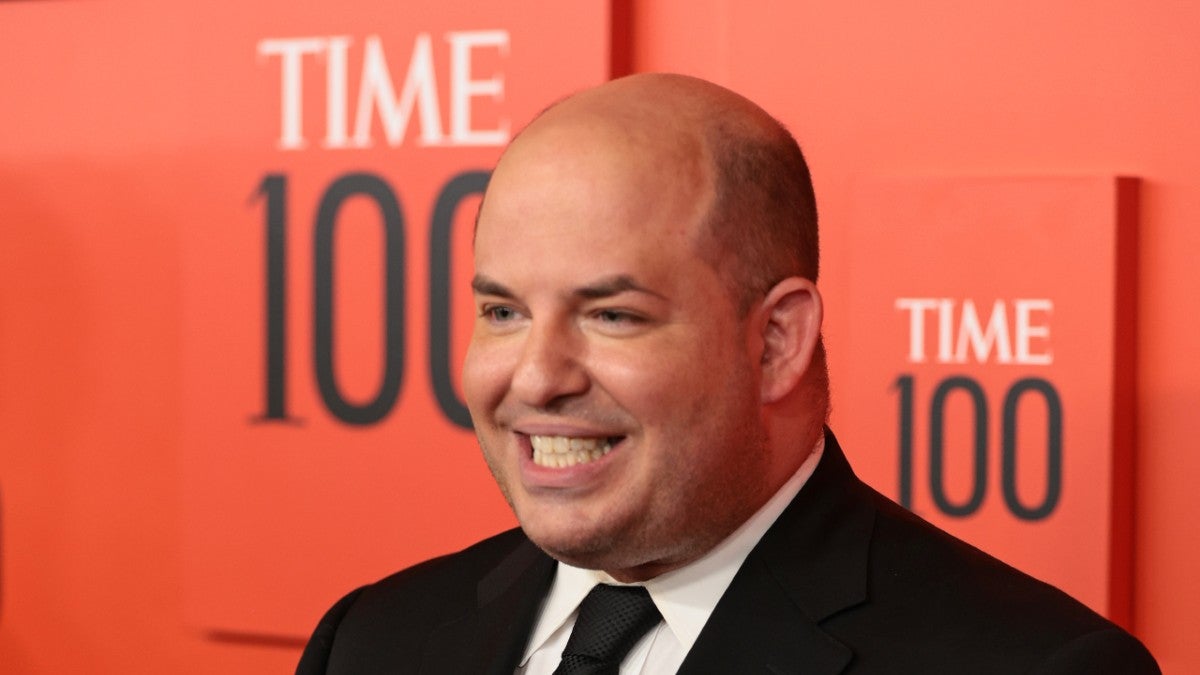