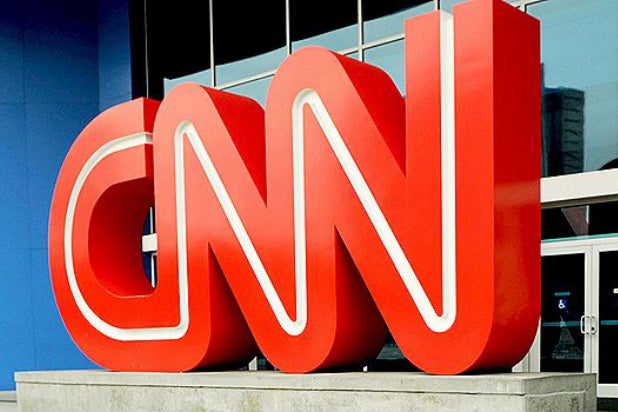 “Soundtracks: Songs That Made History” and “The History of Comedy” join “The Nineties” — the fourth decade the network will explore — and the previously announced “Believer with Reza Aslan” as CNN programs launching in 2017.

“Anthony Bourdain: Parts Unknown,” “This is Life With Lisa Ling,” “The Hunt with John Walsh,” “Death Row Stories,” “The Wonder List with Bill Weir” and “Finding Jesus” have all been renewed for 2017, as well.

“Soundtracks: Songs That Made History,” a working title, is an eight-part series executive produced by Dwayne Johnson, Dany Garcia, Hiram Garcia and Brian Gewirtz. It will explore the music tied to iconic moments in history.

“The History of Comedy” is an eight-part series executive produced by Sean Hayes, Todd Milliner and Emmy Award winners Mark Herzog and Christopher G. Cowen. Episodes will explore what makes people laugh, from the Ancient Greeks to contemporary comedians, movies and TV shows.

“The Nineties” follows in the footsteps of previous CNN decade series “The Sixties,” “The Seventies” and “The Eighties.” Executive produced by Emmy Award-winning producers Tom Hanks and Gary Goetzman in association with HBO and Herzog. The eight-part series will highlight the decade’s milestones from the birth of the Internet to President Bill Clinton’s impeachment.