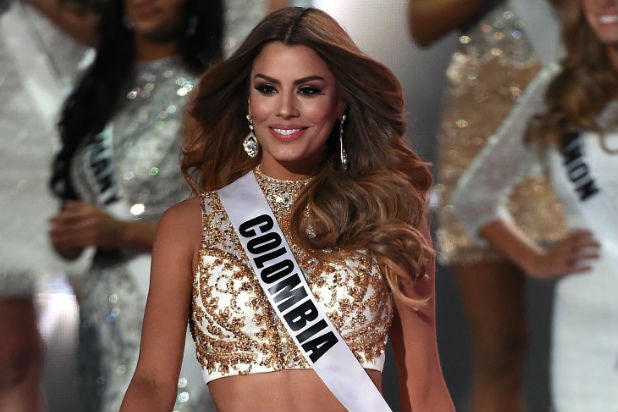 Paramount declined to comment. The studio is teaming on the action-packed sequel with Revolution Studios, Roth Kirschenbaum Films and Diesel’s One Race Films.

It would be a stretch to say that Gutierrez is playing Diesel’s girlfriend, but they definitely share a mutual attraction, so “love interest” is a fair descriptor, if we had to put a label on their cinematic relationship.