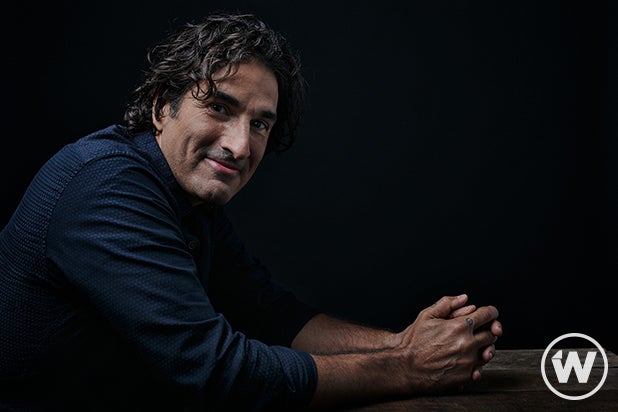 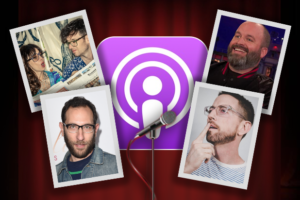 Why Stand-Up Comics All Need Podcasts of Their Own

Photographed by Gabriel Nivera for TheWrap

”I’ve been working with this new thing called confidence, which I never had,“ comedian says

When Gary Gulman says he’s never been better, he means it. The comedian is hitting a stride with his first stand-up special for HBO called “The Great Depresh,” not to mention a cameo role in the film “Joker” opening this weekend.

But his real achievement was overcoming severe depression, trips to the psychiatric ward and suicidal tendencies that followed him for years. With “The Great Depresh,” the comedian is still making jokes about grade school water fountains, vocabulary and why he loves millennials, but he’s doing it from a place of vulnerability and openness about his depression he’s never shown on stage before.

“I’m terrific. Honestly, a lot of people say never better, and they’re lying, and they’ve never been worse. But I can say that I’ve never been better because maybe I was so bad for so long, that it’s easy to be never better, but I am never better,” Gulman told TheWrap. “I’ve been working with this new thing called confidence, which I never had. That’s very helpful. It keeps me from spending too much beating myself up and criticizing my work and not taking chances.”